The third volume of Peter Donohoe’s acclaimed survey of Mozart’s Piano Sonatas for SOMM Recordings focuses on three works from the second half of the 1780s – including his last exercise in the form, Sonata No. 18 (K576) – together with two exquisite miniatures.

Although likely composed as teaching materials, the sibling Sonatas Nos.10 (K330) and 11 (K331) eloquently push their intended student- players with considerable technical challenges that point to Mozart’s own development as a composer.

The C major Sonata No.10 opens in an unabashedly didactic frame of mind before blossoming into a rich and satisfying work, by turns playfully intimate, operatic and always testing the abilities of soloist and piano.

As Christopher Morley notes in his informative booklet notes, the Sonata No. 11 in A major, with its tradition-defying structure, seems “more like a suite than a conventional sonata”. Opening with variations on Rechte Lebensart (‘The right way of living’), a song from southern Germany where Mozart’s father Leopold had his roots, it ends with the effervescent, ever-popular ‘Rondo Alla Turca’.

Interspersing the sonatas, the K574 Gigue pays homage to Bach and echoes the finale to Mozart’s own Symphony No.40 while the K540 Adagio is, says Morley, “one of the most inwardly personal of Mozart’s compositions”.

This new release follows critical acclaim for Volume 1 (SOMMCD 0191) including the accolades of MusicWeb International’s Recording of the Year and BBC Music Magazine’s Recording of the Month which declared: “It was high time someone blew the cobwebs off this still under-appreciated repertoire, and Donohoe is clearly the person to do it”.

Musical Opinion described Donohoe in Volume 2 (SOMMCD 0198) as “an ideal interpreter”, adding “no finer accounts of these still neglected masterpieces will have been offered to the public”. 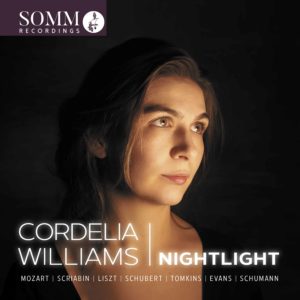 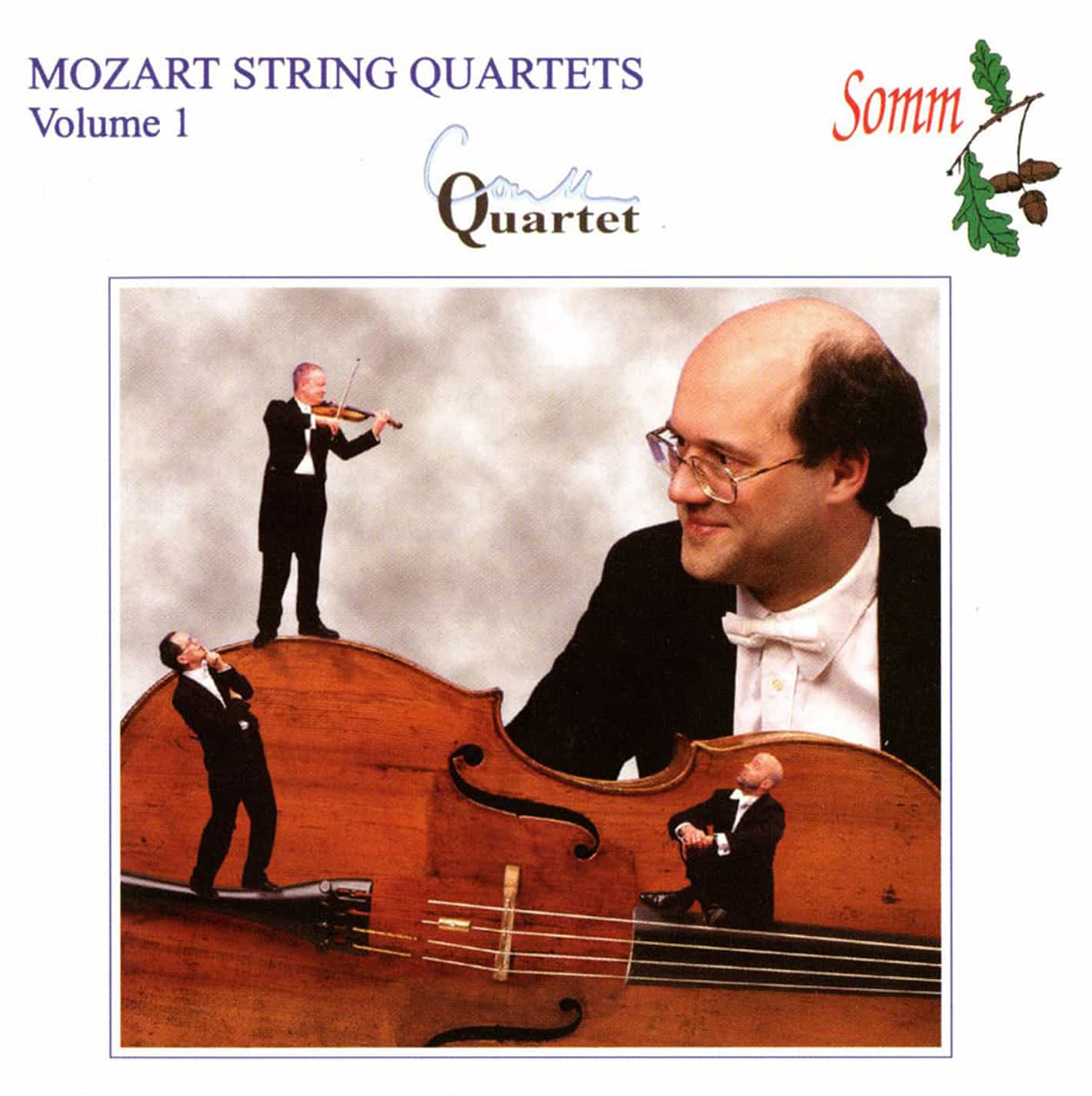