The acclaimed Italian guitarist Gianluigi Giglio makes his debut on SOMM Recordings with The 19th Century Guitar, a scintillating recital of music by Fernando Sor, a pioneering champion of the guitar in the vanguard of raising its profile out of the tavern and into the concert hall.

Giglio’s wide-ranging recital explores Sor’s innate feeling for the guitar and charts the increasing demands he placed on the instrument in a body of work that transformed its standing with public and pundits alike.

From the early Op.9 masterpiece that charted a new and expressive landscape for the guitar – Introduction and Variations on a Theme by Mozart – to the late Elegiac Fantasy (Op.59) with its leanings towards newly-emerging Romanticism, this is a textbook display of the instrument’s many abilities given eloquent voice by a master guitarist.

Other notable pieces include the Introduction and Variations on ‘Malbrough s’en va-t-en guerre’ (Op.28), a deliciously knowing exercise in re-creating 18th-century style, the possibly unique programmatic caprice Le calme (Op.50) and the no less singular étude The movement of a religious prayer from the Op.31 24 Progressive Lessons for Beginners which is distinguished by its beautiful sense of polyphony.

Gianluigi Giglio plays a guitar made by the noted Parisian luthier René Lacôte in Paris in 1834.

SOMM’s previous recordings of Fernando Sor include Eros Roselli’s recital Studies for Guitar (SOMMCD 021) and 12 Seguidillas performed by Craig Ogden on a disc of Spanish Songs featuring soprano Patricia Rozario (SOMMCD 078). Commenting on the Seguidillas, Allmusic.com said: “With their juxtaposition of compact, melodramatic songs and comic numbers… they would entertain any crowd”.

“in a Sor recital that tapers sensitively from sets of variations through fantasies to pieces of sweet repose. Giglio has a remarkable ear for the latent expressivity of a single tone, whether in isolation or in the company of its brethren. Moreover, his playing throughout is as lyrical as it is expository. But it is his accommodating himself to the instrument’s limitations in order to unlock the music’s true potential that proves truly revelatory.” —William Yeoman, Gramophone 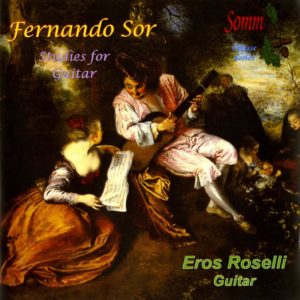 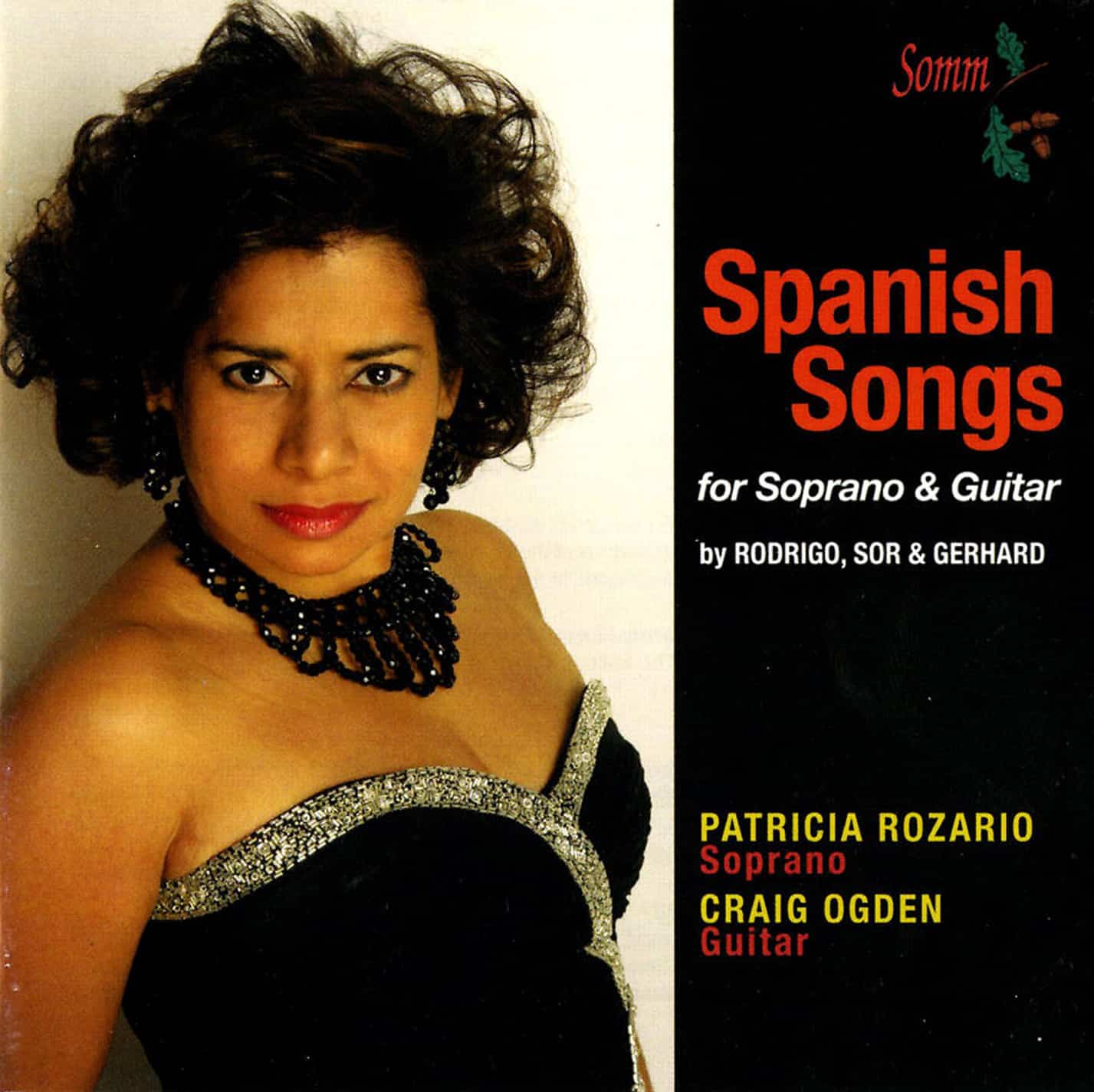