Six Sonatas, spanning the years 1767-84, are featured: the earliest No.31 in A-flat major, the latest No.56 in D major while Robert Matthew- Walker provides fascinating booklet notes describing the multifarious effects on his music of Haydn’s enthusiasm for equal temperament.

Sonata No.31 in A-flat major is, he says, a continuation of Bach that seems to bypass Mozart and anticipate early Beethoven: “Astonishingly original music, and not just for its time”.

The two-movement Sonata No.32 in G minor is a unique and intimate work while No.34 in D major boasts an innovative tonal scheme that disguises its virtuosity with immediately approachable technique.

The F major Sonata No.38, notes Matthew-Walker, is “full of that wonderful combination of inner life and directly human expression that is the essence of Haydn”.

Volume I (SOMMCD 0162) was recognised with a coveted Diapason d’Or from Diapason magazine, which enthused: “What a range in his interpretation and how many layers of gradation! McCawley ties these together in a special quality of inflexions which make their point with great intelligibility and sensitivity”.

BBC Music Magazine declared Volume II (SOMMCD 0602) “should stand high on any list” of quality recordings of Haydn, adding “the sparkle of McCawley’s touch is instantly apparent”. Gramophone also commended McCawley’s playing, describing it as “light of touch, stylistically assured and brimfull of intelligence and wit”. 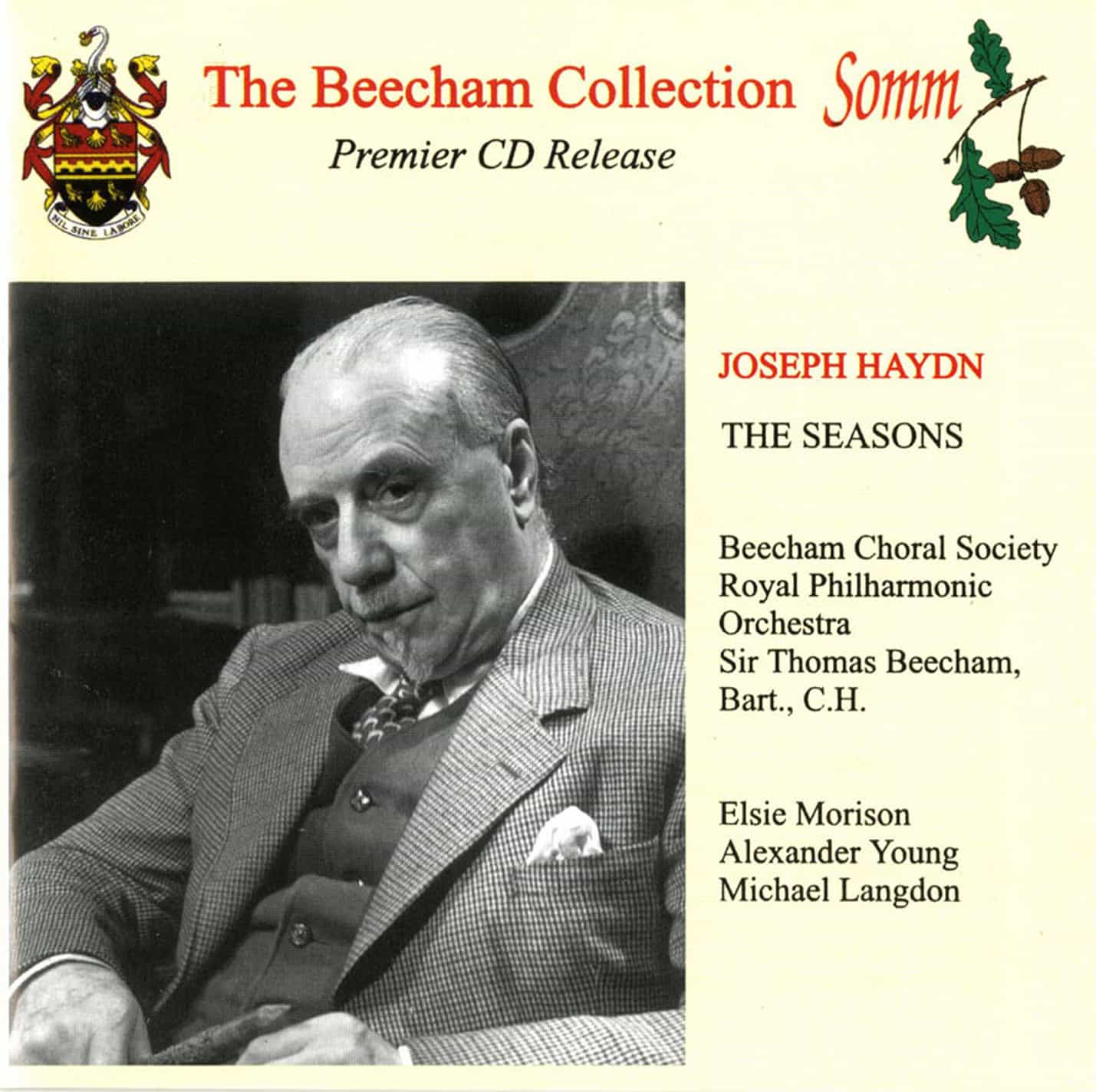 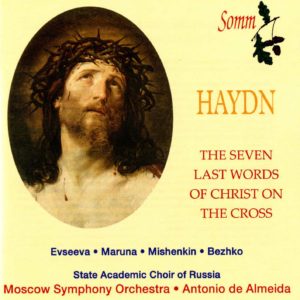 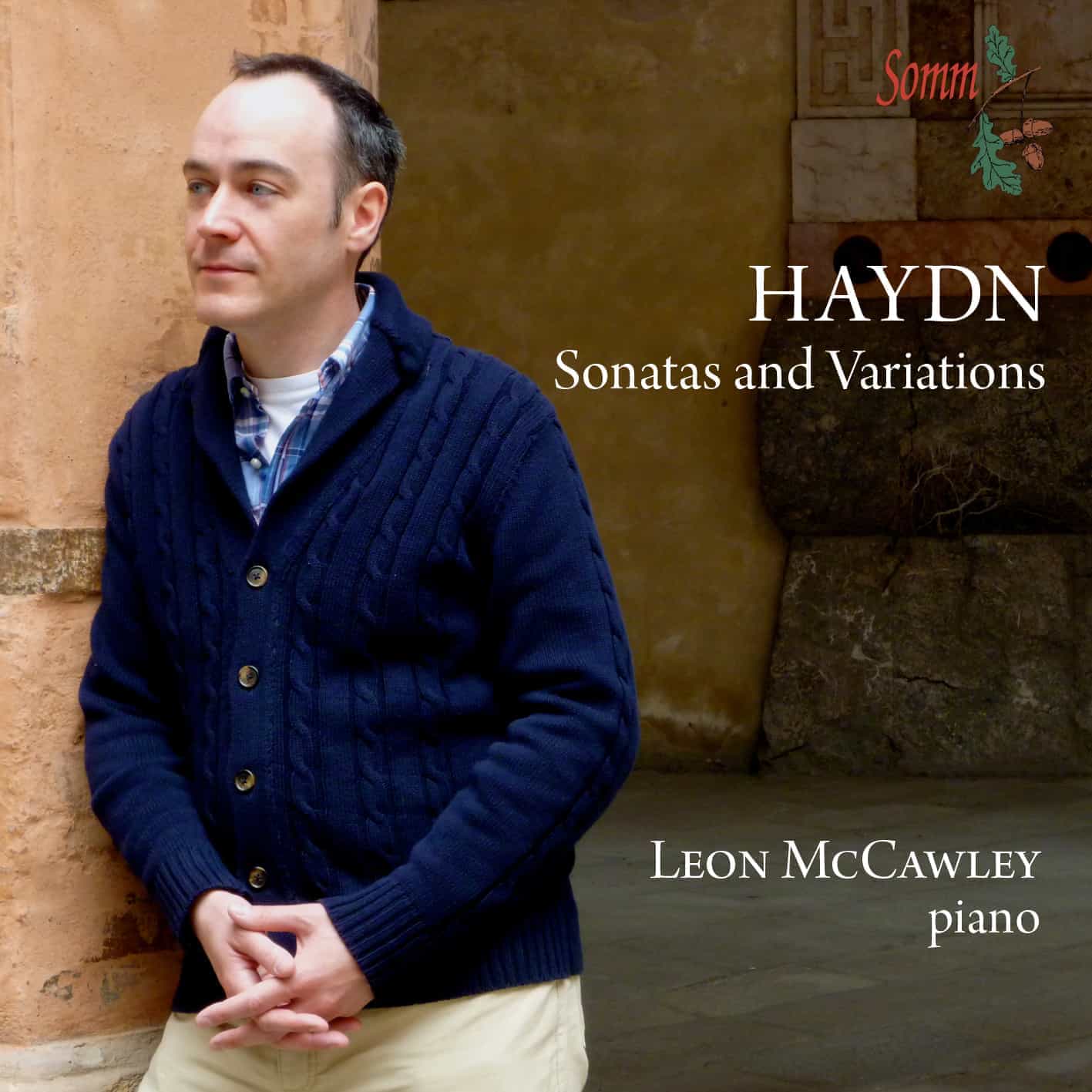 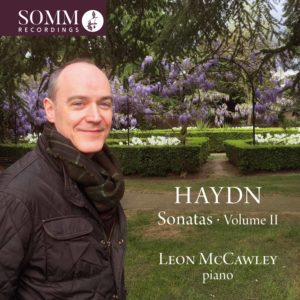