SOMM Recordings is delighted to mark the 100th anniversary of Sir Malcolm Arnold’s birth with seven first recordings of arrangements for violin and piano played by Peter Fisher and Margaret Fingerhut.

A prolific composer with a prodigious gift for memorable melodies and technical brilliance, Malcolm Arnold – A Centenary Celebration reflects both the serious and lighter sides of one of the most distinctive voices of post-war British music.

Heard for the first time on disc are arrangements by Malcolm Arnold Society chair, Alan Poulton, of three film excerpts: the Suite from one of Arnold’s most characterful and well-loved scores, Hobson’s Choice (1953), Lola’s Theme from the 1956 Gina Lollobrigida-starring Trapeze and Madrigal from the 1964 psychological thriller The Chalk Garden.

Arnold’s ballet music is referenced in Poulton’s arrangement of the limpid Sarabande from Solitaire, while his take on Thème pour mon Amis, originally written in tribute to the critic and broadcaster John Amis, was approved by Arnold himself.

Two other arrangements receive premiere recordings: the decidedly European-sounding Five English Dances (taken from two sets produced in the early 1950s) by Paul Harris, and David Gedge’s re-working of the Op.59 Four Scottish Dances, which was first performed by Peter Fisher and Margaret Fingerhut in 2016 to mark the tenth anniversary of Arnold’s death.

Making their SOMM Recordings debuts are violinist Peter Fisher, hailed by The Times as “one in a handful of the world’s finest musicians”, and British music champion Margaret Fingerhut who has been described by Gramophone as a pianist of “consummate skill and thrilling conviction”. The pair have been playing together in an admired partnership since 2016.

“fine album from SOMM, featuring the violinist Peter Fisher and the pianist Margaret Fingerhut, both Arnold specialists. As well as some quite tricky pieces, there are delightful arrangements of popular stuff such as the Scottish Dances, and his music for film. … a real joy.” —David Mellor, Daily Mail ⭐️⭐️⭐️⭐️⭐️

“The novelties on this enjoyable anniversary disc are mostly transcriptions of existing works, though when they’re played as winningly as this, I doubt that many Arnold fans will object to a spot of duplication. And it’s not as if the two violin sonatas – the most substantial works in a programme made up largely of miniatures – can’t bear renewed interpretation. Fisher and Fingerhut approach them with lyricism and the vivid sense of character that they bring to everything on this disc… That goes double for the numerous transcriptions: Fisher and Fingerhut go at them as if they were originally written for violin and piano. Fisher isn’t afraid of a bit of horsehair, or indeed portamento; this is gutsy, unaffected playing that feels – in the best possible way – like a period performance. The less familiar pieces (mostly derived from film scores) are beautifully delivered, with juicy double-stopping in ‘Lola’s Theme’ and an easy lilt to Thème pour mon Amis – originally intended to be whistled by the late John Amis. The final ‘Madrigal’ is such a gorgeous little thing that I replayed it three times in row; and it’s testament to Arnold’s melodic genius that you never once miss the colours of the full orchestra.” —Richard Bratby, Gramophone 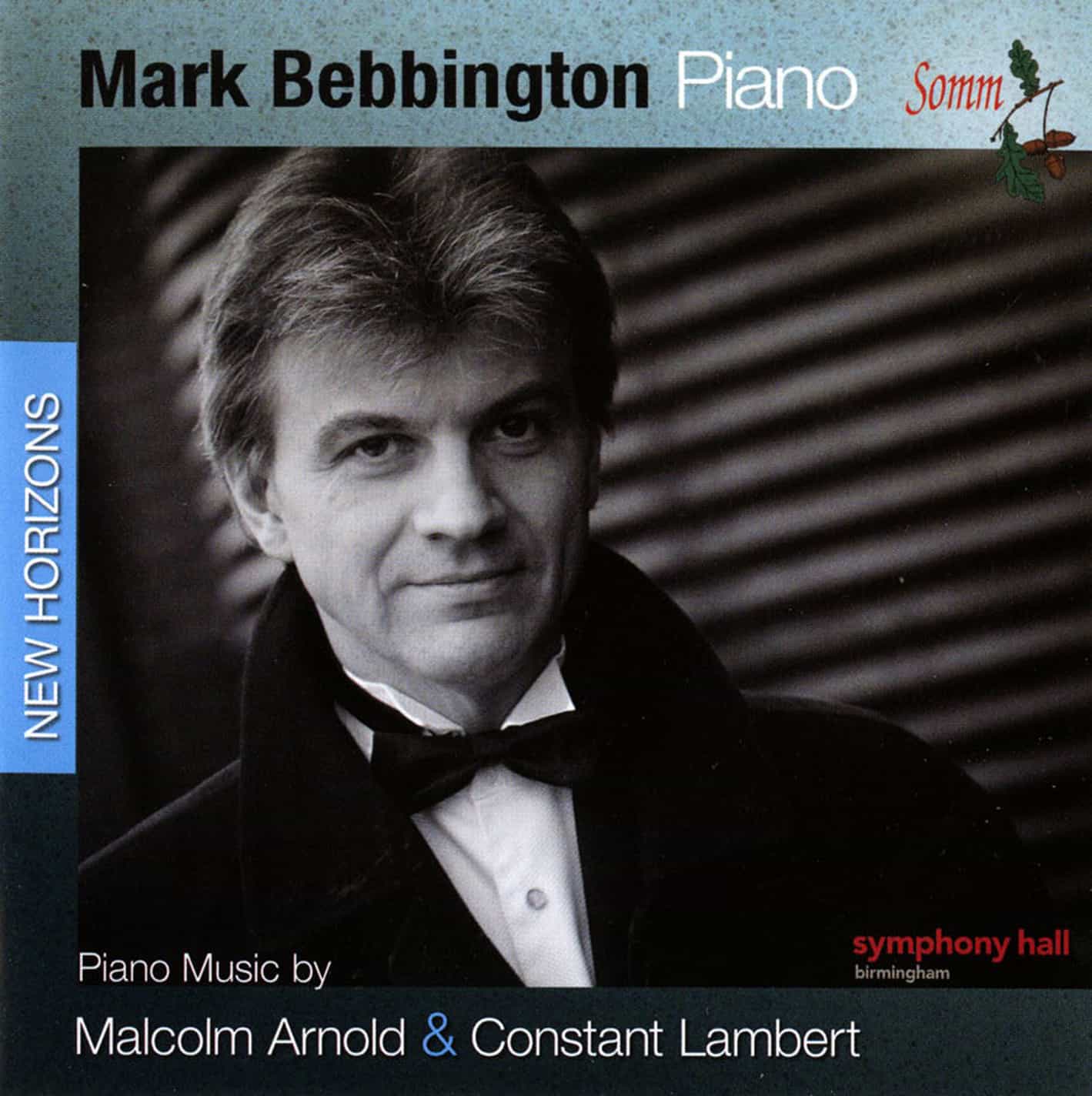 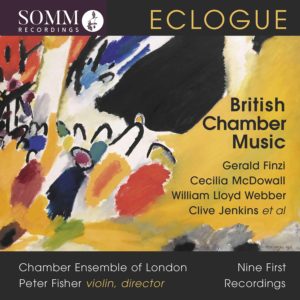 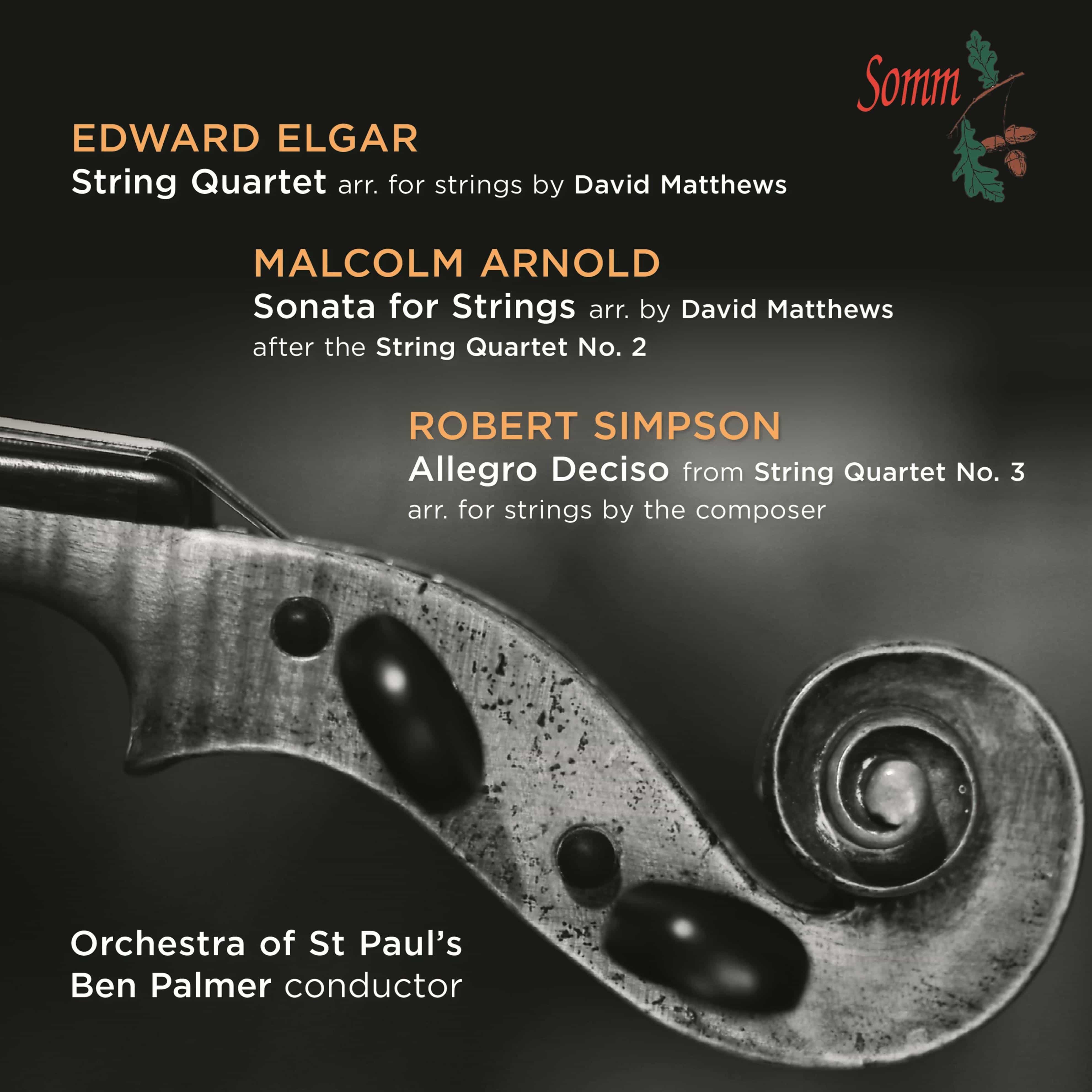 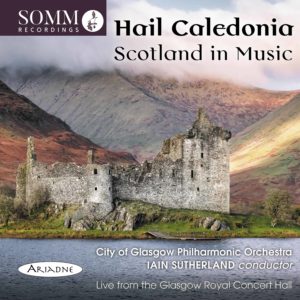