SOMM Recordings is delighted to announce the release of Eclogue. British Chamber Music, a collection of British chamber music from the 19th to the 21st centuries including nine first recordings featuring the label debut of the Chamber Ensemble of London in their 25th anniversary year with director Peter Fisher.

Receiving first recordings are two works by Clive Jenkins – his Piano Concertino of 2018, performed by its dedicatee, Margaret Fingerhut; and Three Pieces for Oboe especially arranged by the composer for this recital – and the recently deceased Joseph Horovitz’s Concertante for Clarinet and Strings. Also new to disc are Alan Ridout’s three-part Concertino for Flute and Strings, Cecilia McDowall’s Y deryn pur (‘the gentle dove’), two extracts from Don Shearman’s Eine Kleine Leichtmusik (‘A Little Lightmusic’) and a new arrangement by Peter Cigleris of ‘Frensham Pond’ from William Lloyd Webber’s Country Impressions.

Among the rarities featured are the Romance from Elias Parish Alvars’ Concertino for Harp and Orchestra, and Robin Milford’s Mr John Peel Passes By, alongside Ronald Binge’s ever-popular The Watermill, familiar to television viewers as the theme for a BBC adaptation of Frances Hodgson Burnett’s The Secret Garden.

Formed by violinist and director Peter Fisher in 1997, the Chamber Ensemble of London consists of handpicked players from leading London- based orchestras and chamber music ensembles and performs widely throughout the capital.

Fisher and longtime ensemble associate, pianist Margaret Fingerhut, recently released Malcolm Arnold: A Centenary Celebration on SOMM (SOMMCD 0640) to widespread acclaim. A Gramophone Recommended Recording and Norman Lebrecht’s Album of the Week, it received five-star reviews from Musical Opinion and The Mail on Sunday, which declared it “a real joy”.

Clive Jenkins (b. 1938)
Three Pieces for Oboe and Strings *f

“Gerald Finzi’s Eclogue for example, scored for piano and string ensemble may well seem sonically airy, but it still contains highly evocative and dramatic writing that stirs the soul. Or the Country Impressions by William Lloyd Webber, presented here in a new arrangement for clarinet and strings, certainly evokes bucolic settings. And the jaunty final movement of the Concertino for Piano and Strings by Clive Jenkins, one of the premieres on this CD, brings everything to a cheerful close. … This diversity of musical instruments is another factor that varies the mood and sonic character from piece to piece, and just like a box of chocolates, enhances this varied assortment’s appeal.” —Jean-Yves Duperron, Classical Music Sentinel

“The most nourishing inspiration here is to be found in the piano concertante offering by Finzi that lends the album its title. Margaret Fingerhut handles the solo part beautifully in a most pleasing performance that combines expressive fibre and poetic grace. Clarinettist Peter Cigleris makes an eloquent case for the engaging single-movement Concertante from 1948 by the much-loved Austrian-born British composer Joseph Horovitz, and he also excels in Cecilia McDowall’s hauntingly evocative Y Deryn Pur… Harpist Gabriella Dall’Olio lends uncommonly deft advocacy to the ingratiating Romance from the Concertino by Devon-born Elias Parish Alvars… Two offerings by Clive Jenkins (another Devonian, born in 1938) top and tail proceedings, both given by their dedicatees: Fingerhut has a ball in the engagingly frothy Piano Concertino from 2018, while Michael Stowe was the lucky recipient of the even more recent (2021) Three Pieces for oboe and strings.… Unfailingly sympathetic music-making throughout, then, realistically captured by Michael Ponder’s microphones. First-rate annotation, too, by Robert Matthew-Walker. If the concept appeals, don’t hesitate.” —Andrew Achenbach, Gramophone 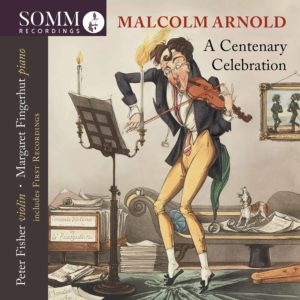 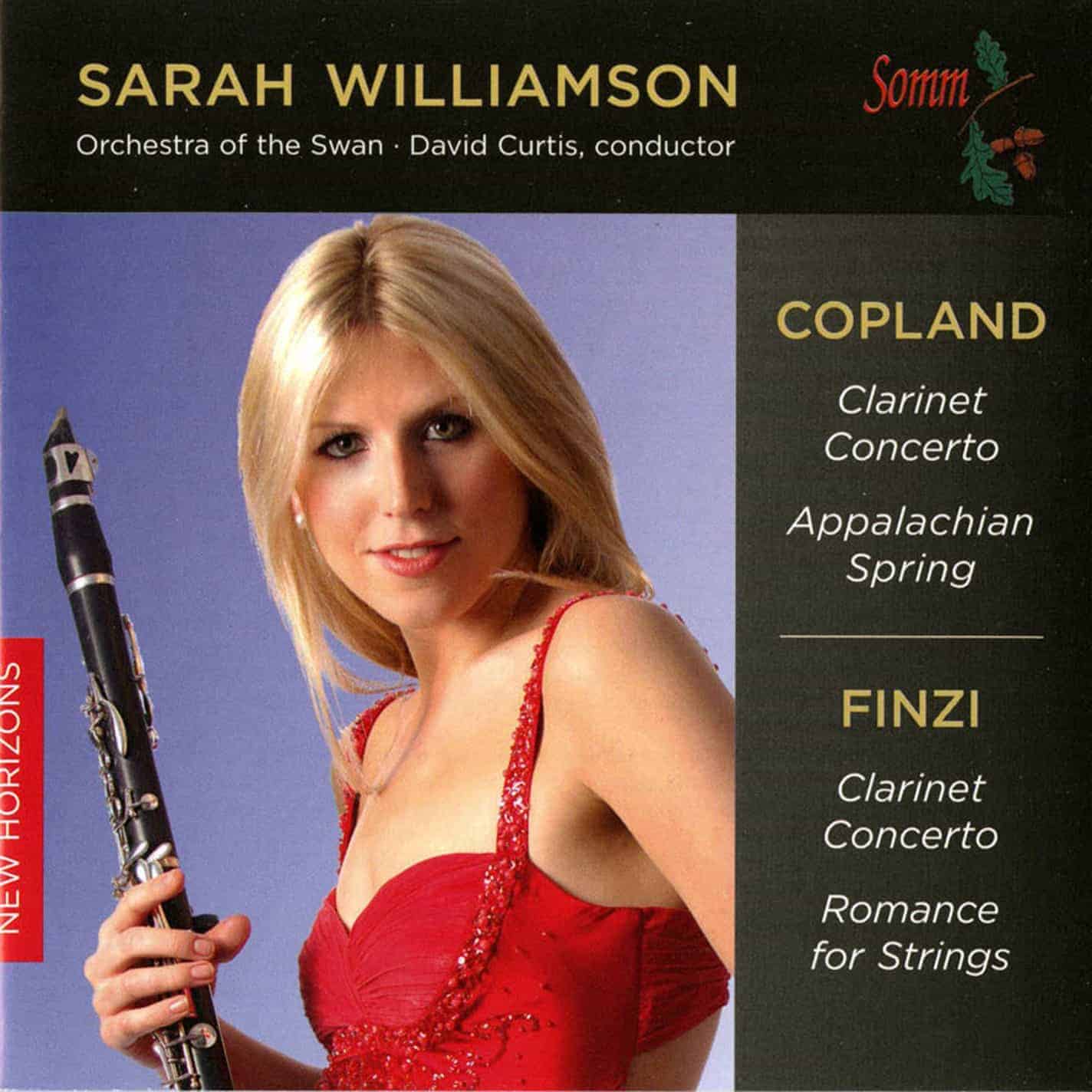