The Leipzig Circle, Vol. I

This outstanding release is first to couple music by the sister and wife of two great Romantics – incredibly gifted women who were also fine composers, whose music has remained little-known for almost 175 years.

This unique collection proves that composers Felix Mendelssohn and Robert Schumann weren’t the only outstanding creative musicians in their families.

Fanny Mendelssohn was Felix’s older sister – but although one of the famous composers of his day, he regarded Fanny as being more gifted than himself.

In the 1840s the idea of a woman composer being of comparable stature to her brother or husband was unthinkable. Yet Fanny continued to compose, with some of her music being issued under Felix’s name. Today, with the emancipation of women established, we can look anew at the forgotten work of these remarkably gifted ladies.

On this beautifully-recorded new CD from SOMM Recordings, Fanny Mendelssohn’s great Piano Trio (her last major work) receives a performance of notable insight from the gifted players of The London Bridge Trio – as does Robert Schumann’s first Piano Trio. Robert’s wife Clara bore him eight children and went on to become one of the greatest and most admired female pianists of her era.

To balance these two great chamber-music masterpieces, we have music by Felix – a rare recording of his beautiful original ‘Song Without Words’ for cello and piano – and also by Clara, her moving ‘Three Romances’ for violin and piano, which the members of The London Bridge Trio play to perfection.

This is, without doubt, a hugely significant and utterly unique release in terms of repertoire and the present-day liberation of women composers.

“For a few years in the 1840s, the Schumanns and Mendelssohns crossed paths in Leipzig. Both lived in the city only a short walk from each other. it’s easy to imagine them playing their new pieces to each other after dinner, discussing works-in-progress, criticising a first draft. That feeling of a shared musical culture comes over strongly on this Cd, where the pieces have a definite family likeness. … The performers do the works proud. They catch the storminess of the first movement of Fanny Mendelssohn’s Trio… Lightness of touch and a tender intimacy of feeling are the keynotes of this CD, which is…a total delight” —Ivan Hewett, The Telegraph 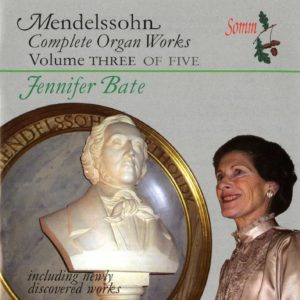 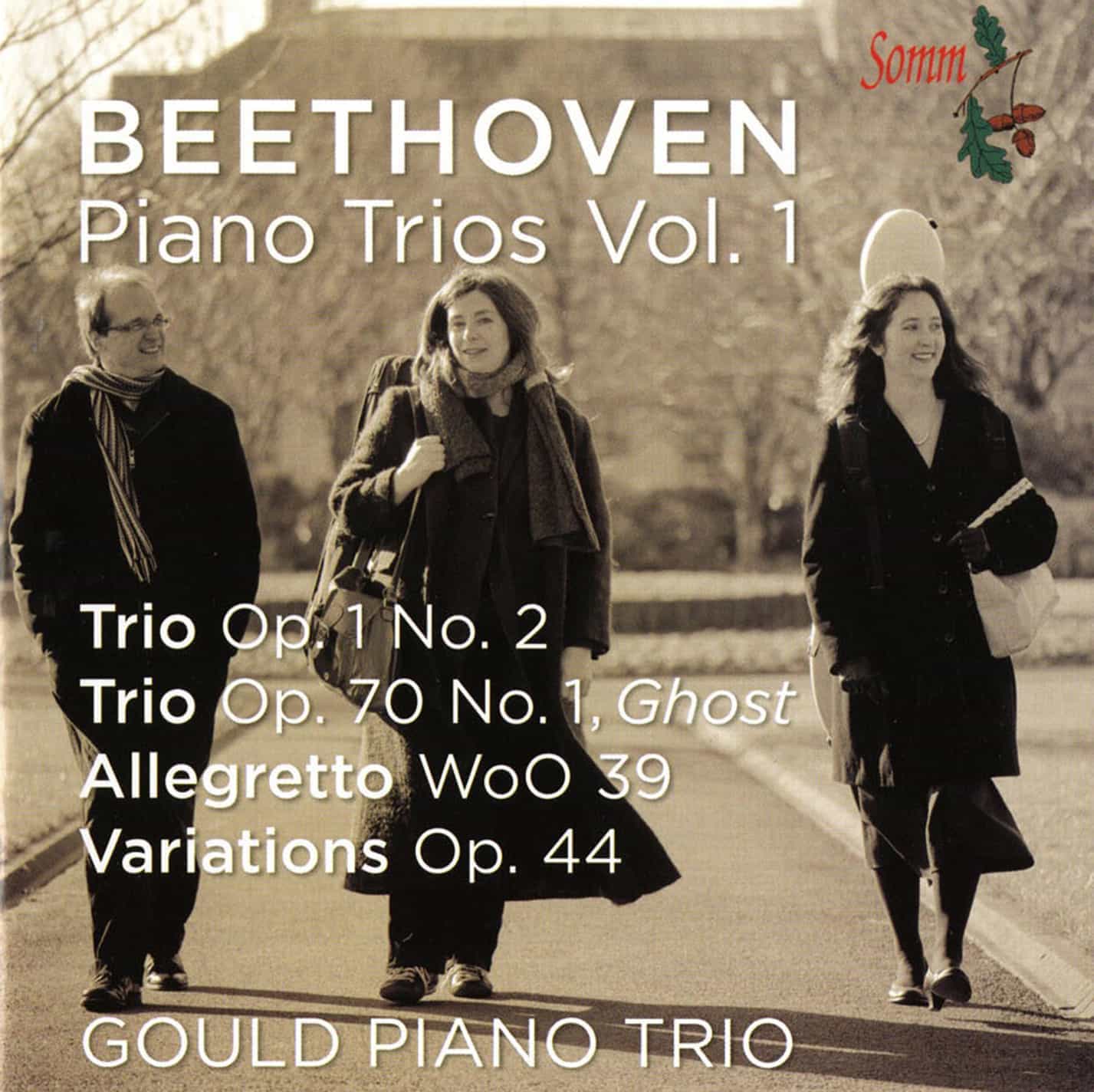