SOMM Recordings are proud to present two sets of historic recordings of the music of Sir Edward Elgar.

Elgar Remastered is a four-CD set of valuable pressings from Sir Edward Elgar’s personal library that contains virtually the complete 1928 studio sessions of the Cello Concerto with Beatrice Harrison as well as many unused takes of major orchestral works and famous miniatures.

“I thought this album was strictly for nerds. Then the tears sprang to my eyes.”

Elgar Rediscovered is an anthology of forgotten recordings including the first ever release of Elgar’s April 1933 recording of his Elegy Op. 58 with the BBC Symphony Orchestra.In August 1933 Elgar recorded the work for a second time with the London Philharmonic Orchestra and it was this recording that was released shortly after Elgar’s death in 1934. However, in 2015 a test pressing of the earlier recording was discovered and is now being released for the first time. There is no doubt that this recording has more energy with a greater sense of ‘line’ and ebb-and-flow than the later performance and its neglect by Elgar and HMV is something of a mystery.

“This is a treasure trove of ‘forgotten’ recordings that will interest and intrigue dedicated Elgar enthusiasts.”

Both of these recordings have been made possible by the incredible work of the musician and master recording engineer of historic reissues, Lani Spahr. They are essential listening for those that love the music of Elgar and have an interest in historical performance practices. 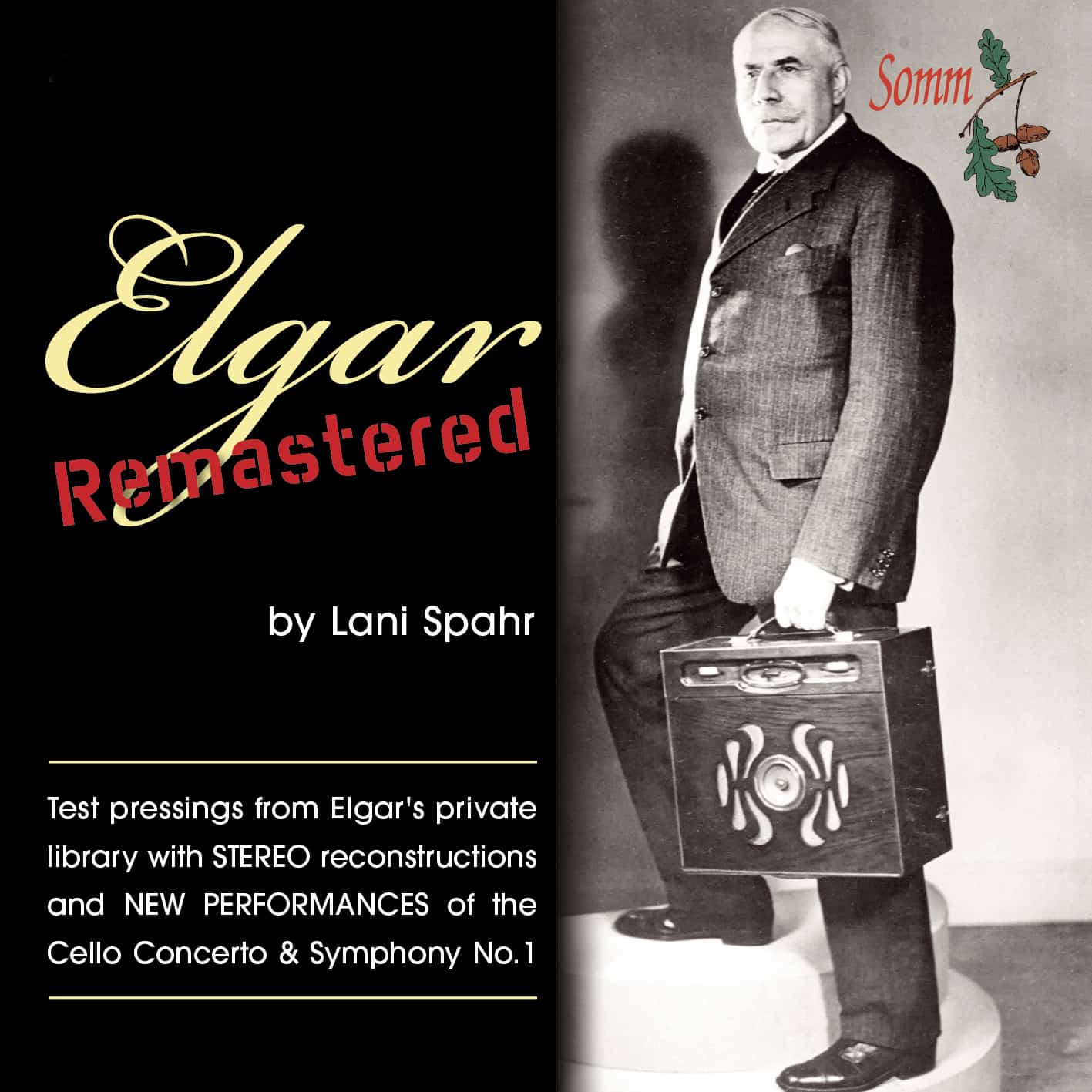 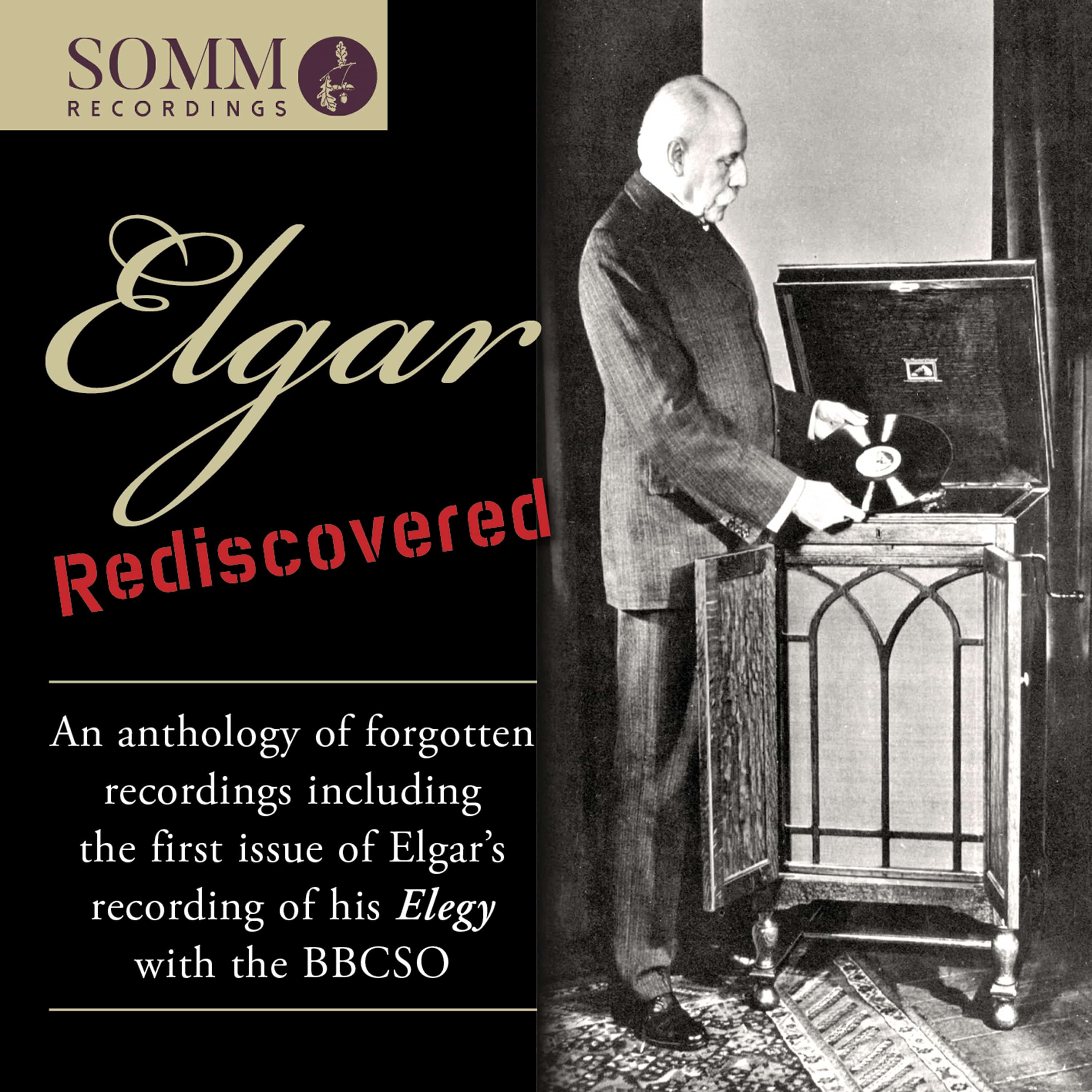 Shop Now
Categories : News
← Previous
Nathan Williamson: How a tiny masterpiece by Lou Harrison changed my life
Next →
The music of Vaughan Williams on SOMM Recordings