Elgar from America, Volume I

SOMM RECORDINGS is delighted to announce the release of Elgar from America, Volume I featuring historic recordings by a legendary cellist, two American orchestras and a trio of the 20th century’s greatest conductors. The results offer a fascinating transatlantic perspective on a titan of British music and includes two masterpieces and a symphonic study which Elgar considered his best orchestral piece.

Elgar visited America annually from 1905-07 and again in 1911 where his music found articulate champions and a place in the country’s affections, the trio of his Pomp and Circumstance March in D an essential, long-established part of ceremonies accompanying America’s graduation tradition.

The featured recordings date from the 1940s and have been restored and remastered by the multi-award-winning audio restoration engineer Lani Spahr, who also provides informative booklet notes.

The Enigma Variations were, by far, America’s favourite Elgar work in the first decade of the last century. The “fleet, error-free performance” by the NBC Symphony Orchestra conducted by Arturo Toscanini in New York’s Radio City Studio on November 5, 1949 appears here on CD for the first time.

Cellist Gregor Piatigorsky joined the NYP-SO under John Barbirolli for a November 10, 1940 Carnegie Hall performance of the Cello Concerto. Piatigorsky never recorded the work commercially and this is the only known existing recording of him playing the piece.

Lani Spahr’s previous restorations of historic Elgar recordings for SOMM Recordings include Elgar Rediscovered (SOMMCD 0167) and the four-disc set Elgar Remastered (SOMMCD 261-4) which featured recordings from the composer’s own collection and was hailed by Audiophilia as “a fascinating achievement which will have you wishing for more”.

“a 1949 Toscanini broadcast with some astonishing playing… It’s good to hear the growly Piatigorsky in one of his only two known accounts of the Concerto, most touching in the bitter-sweet final section. Barbirolli matches him all the way… a high standard of playing” —Hi-Fi News “This is a most welcome issue containing a vibrant performance of the Elgar Cello Concerto by cellist, Gregor Piatigorsky, with the NYPSO under a young John Barbirolli recorded in Carnegie Hall, New York in November 1940 and an equally fascinating performance of the Enigma Variations with the NBC Symphony Orchestra under Arturo Toscanini. … In terms of sound, bearing it mind that it was recorded 74 years ago at a public concert, I could not fault it.… This is treasureable.… All in all the Concerto alone is worth the price of the disc but it is a real bonus to have the Toscanini Enigma as well. … I cannot recommend this mid price CD highly enough and I look forward with eager anticipation to what might be included in future volumes.” – David Greening, Barbirolli Newsletter, Autumn 2019 “For me, though, the undoubted highlight…is a little-known broadcast of the Enigma Variations featuring Arturo Toscanini and the NBC SO.” —Gramophone 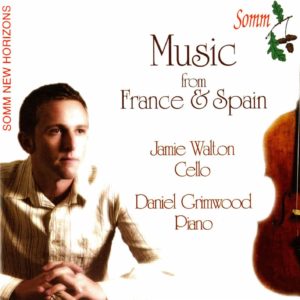 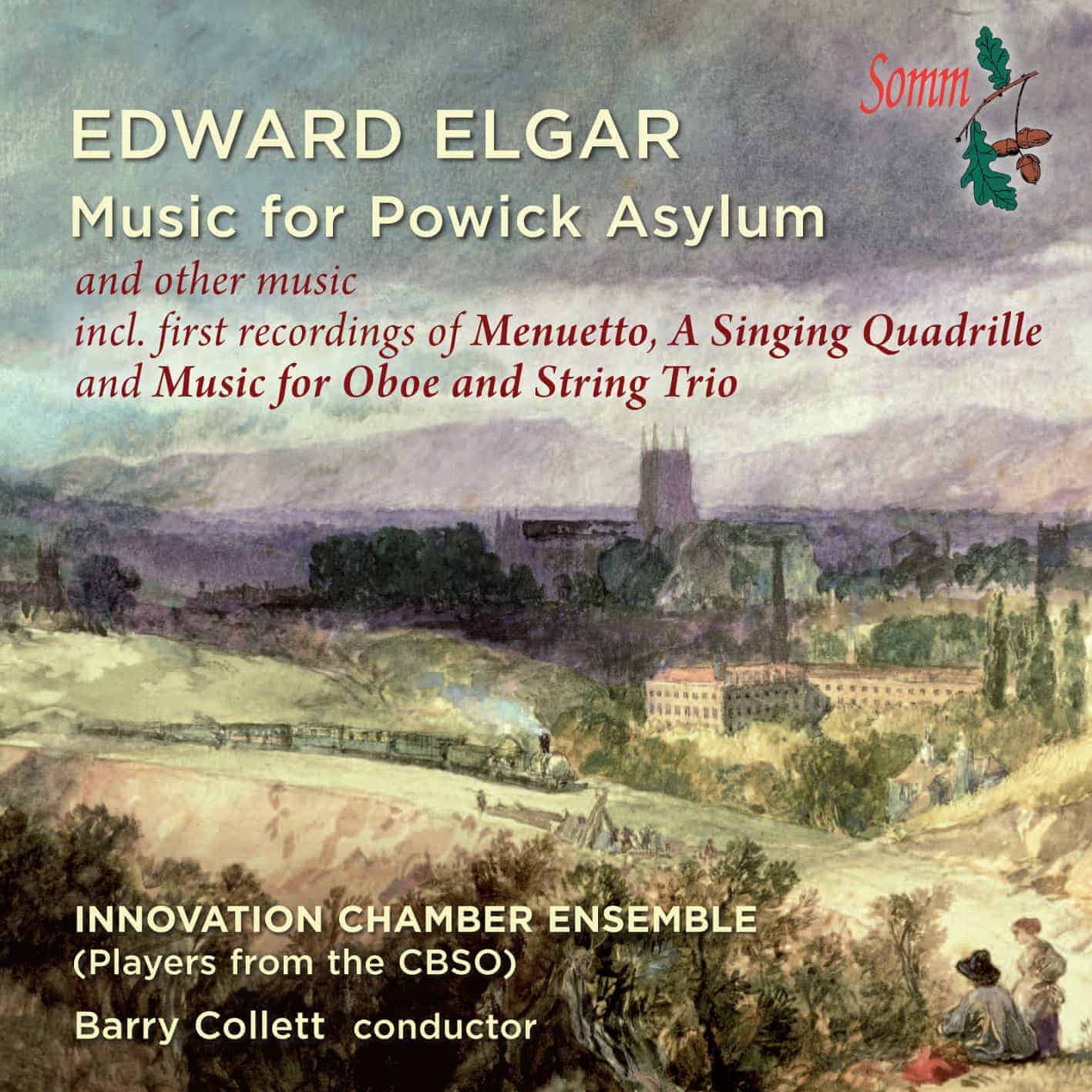