The 250th Anniversary of Geminiani’s death this year has gone by almost unnoticed by other record labels and we at SOMM are particularly pleased to remedy this omission by releasing this beautiful double-CD slimline set of his 12 Op. 1 Violin Sonatas with the London Handel Players who already feature in several acclaimed Handel recordings in the SOMM catalogue.

Born in Lucca, in Tuscany, Geminiani studied with Lonati in Milan and then in Rome under the celebrated Arcangelo Corelli. It’s also possible that he studied composition with Alessandro Scarlatti whilst staying in Naples. He took up the position as Leader of the Opera Orchestra in Naples at the age of 24 and by this time he had become recognised as a talented violin virtuoso.

In 1714 he tried his fortune in England, where his brilliant violin playing immediately met with great success. London had, at that time, become  a major European music centre, thanks in part to Handel, who had himself studied in Rome under Corelli and thus brought a measure of Italian musical style with him. Geminiani gained much support from the aristocracy and leading figures at the Royal Court, and was invited to play the violin before George I, accompanied at the harpsichord by no less than Handel.

Geminiani’s Violin Sonatas Opus 1 were published privately in London in 1716 under the main title Sonate a violino, violone e cembalo. This version as well as the extensively revised second version re-appearing in 1739 with corrections and numerous new embellishments,  has much that relates it to Corelli’s 12 Sonatas Opus 5.

Geminiani’s first six sonatas clearly represent the sonata da chiesa type and the last six equally clearly that of the sonata da camera, just as in Corelli’s set of twelve. The Sonatas appeared yet again in a third incarnation in 1757. Whereas the first two versions shared the same forces, violin and basso continuo, the third version presents them in the form of trio sonatas, for two violins and basso continuo. With the trio versions which Geminiani revised and, in some instances, practically re-composed in this version, we are pretty far removed from the original sonatas of more than forty years ago.

We hope that this premiere complete recording of Geminiani’s Op. 1 Sonatas will bring his delightful music to a wider audience, 250 years after his death. 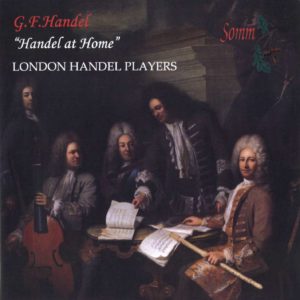 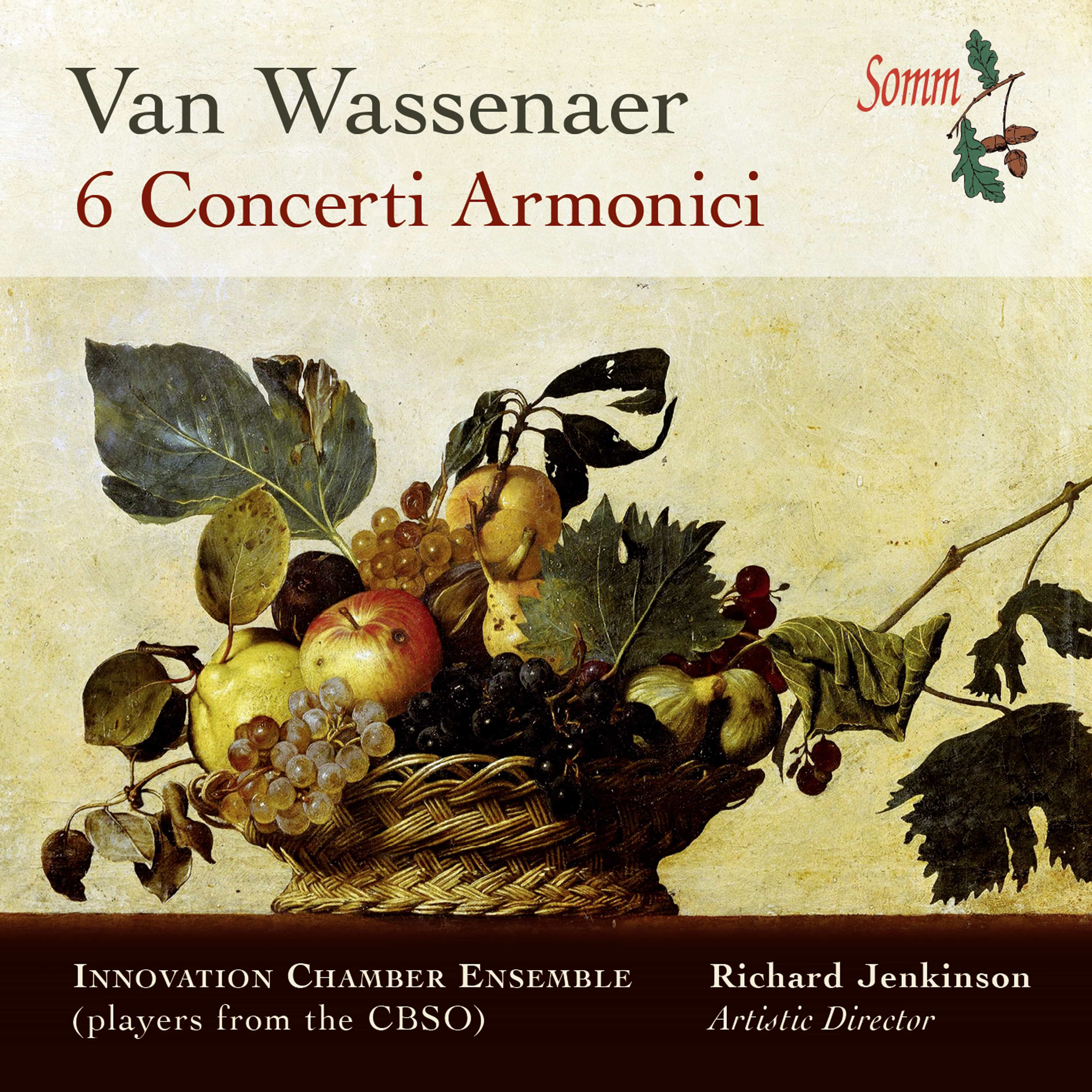 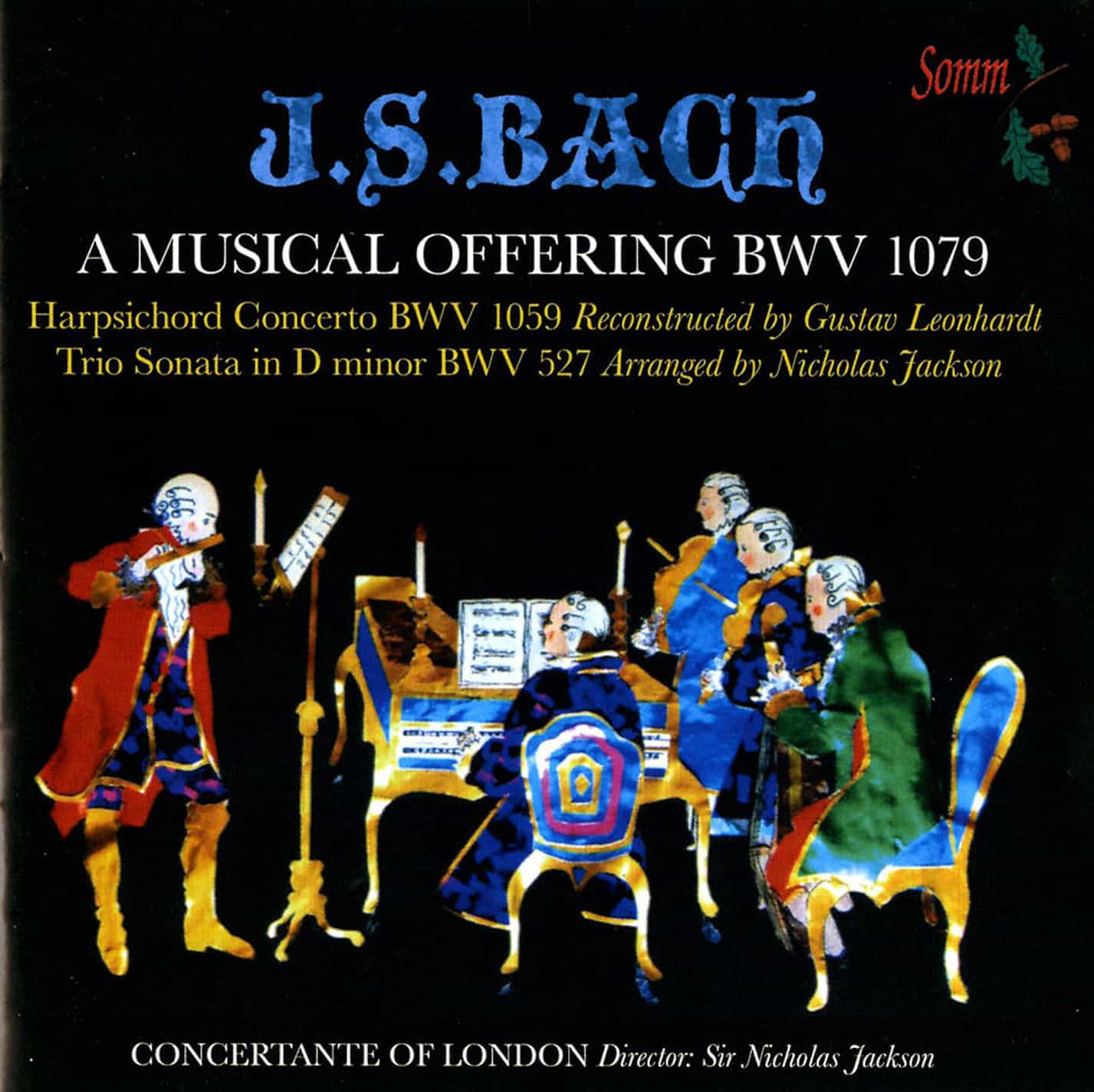