Libretto by Samuel Humphreys and others. Live recording of First London Performance – recorded in collaboration with the London Handel Society.

Rosemary Joshua, James Bowman et al, The London Handel Orchestra, Laurence Cummings, Conductor. The oratorio tells the love story of Esther, the Queen of the Israelites. As well as the Coronation anthems Esther includes ‘Zadok the Priest’ and ‘My heart is inditing’. The revised version of Esther has added music which is exhilarating and beautiful for all the forces concerned – for the orchestra, choir and virtuoso solo singers. 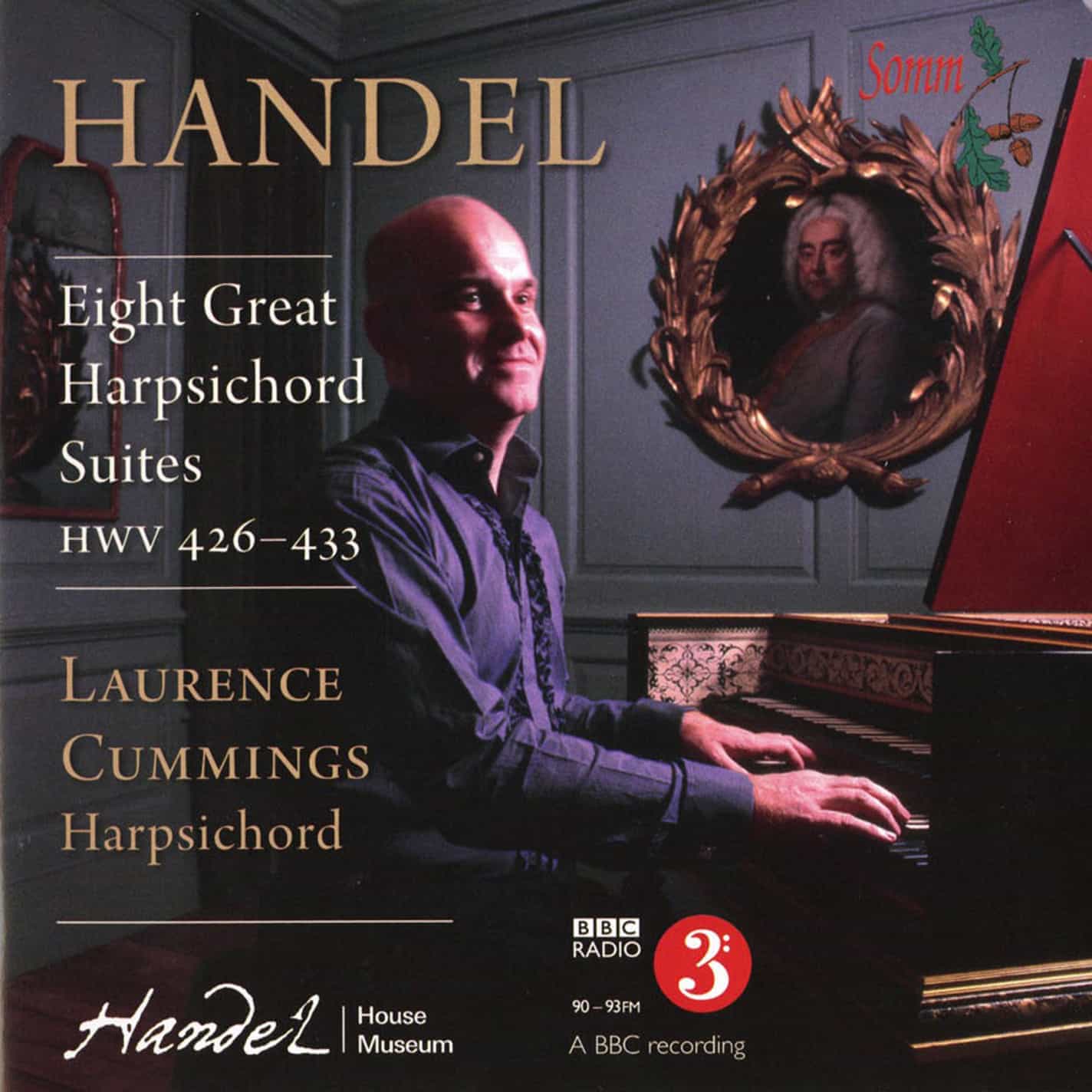 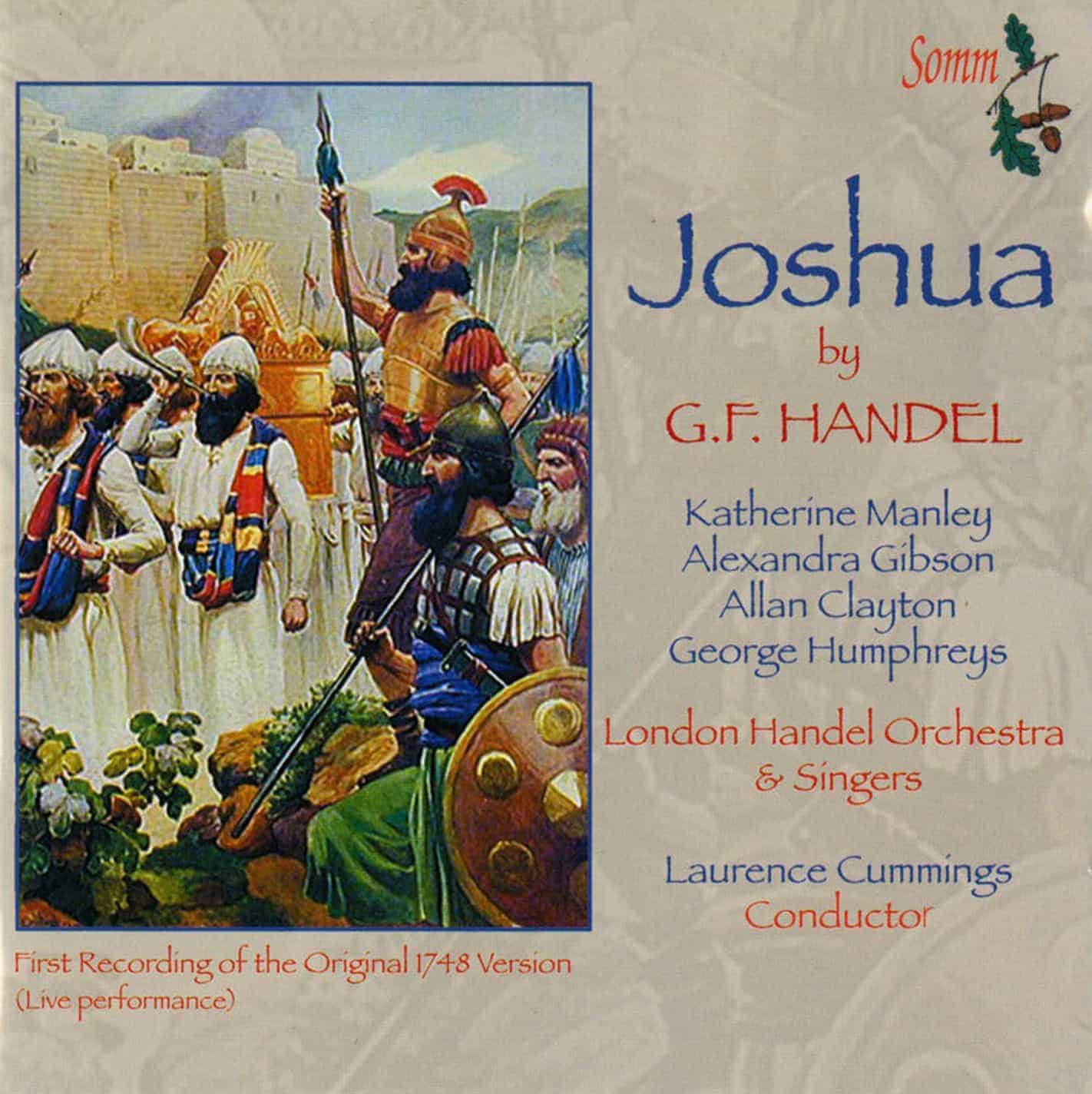