SOMM Recordings announces the return of pianist Cordelia Williams with Nightlight, a compelling exploration of the contrariness of night, its turmoil, terror and tenderness, and the longing for light.

Inspired by Williams’ experience mothering her two infant children in the isolating dead of night while the world around her slept, Nightlight is dedicated, she says, “to the many people who… feel alone in the darkness. To those who experience despair or sublime melancholy during the hours before the dawn, who are searching for solace, peace or impossible hope. To anyone lost who is waiting to be found by the light”.

The becalmed and tempest-driven waters of the ocean in Scriabin’s Piano Sonata No.2 (Sonata-Fantasy) prove a perfect metaphor for the stilled and turbulent currents of the night. Plunging into night’s darkest, most disturbed places, the dislocations of Schubert’s late Sonata in C minor, D958, are salved by two soothingly nocturne-like Liszt Consolations.

“The music recorded here,” says Williams, “sees our loneliness and darkness, recognizes and validates those unutterable feelings, and reaches out a hand of consolation.”

Piano winner of the 2006 BBC Young Musician of the Year Competition, Cordelia Williams’ previous SOMM releases include her acclaimed coupling of Bach and Arvo Pärt (SOMMCD 0186) hailed by International Piano as “a magnificently stimulating concept, brilliantly recognised” and well-received recitals of Schubert (SOMMCD 0127) and Schumann (SOMMCD 0150).

“What a pleasure then to encounter Schubert’s great C minor Sonata, the centrepiece of Cordelia Williams’s extraordinary new release, ‘Nightlight’, in a performance so fully inhabited, probative and heartfelt. Williams is at one with this music to the extent that physical constraints seem to disappear. For all the architectural grandeur of the opening Allegro, she brings subtlety and contrast to its urgent rhetoric. When the purity of the voices in the Adagio’s chorale devolves into the menacing triplets, it is a plausible psychological progression from calm self assurance to abject terror. Its sinister undertow notwithstanding, the Minuet maintains poise and grace. The finale’s flight from the furies, despite its driven desperation, remains an escape inerrantly proportionate and flawlessly planned. Throughout the sonata, her playing is always natural, unforced and supremely lyrical, yet alive to every tragic implication in Schubert’s drama. … A highly individual concept also characterises Scriabin’s Second Sonata, less concerned with colour profusion than with clarity, momentum and continuity… Meanwhile, the Peace Piece of Bill Evans is both highly idiomatic and deeply poetic. For all this album’s many strengths, the Schubert sonata alone is worth the price. Williams unapologetically takes her place among the most eloquent exponents of this great work in recent years, Barnatan, Lewis, Piemontesi and Wosner included.” —Patrick Rucker, Gramophone Magazine

“Cordelia Williams’ playing is remarkable throughout and is complemented by a superior sound quality. … I enjoyed all the music on this CD. It is a remarkably inspired recital” —John France, MusicWeb International

“The opening arpeggiations of Mozart’s D minor Fantasia K397 seem to strive for the light, while the elemental power of Scriabin’s Second Sonata draws inspiration from the sea. Williams’ dexterity in the Sonata’s finale is married with palpable unrest. Two Liszt Consolations (S172) offer succor. … Williams’ understanding of this music is remarkable… An album to cherish.” —Colin Clarke, International Piano (Critic’s Choice)

“Inspiring though the programme here is, it would mean little were it not for Williams’ superlative performances. Miraculously, she not only shines a new and perceptive light on each of these works, but equally illuminates the emotional logic which binds them together.… For my money, Williams earns her place on the top tier, with a performance that again impresses with its clarity of thought, musical line and architecture. In short, she makes sense of music that quickly baffles a less perceptive musician. … Cordelia Williams’ Nightlight proved an easy choice for this month’s Recording of the Month, the heavenly mixture of sensational repertoire and outstanding playing rising above the noise: this truly marvellous recording simply has to be heard.” —Andrew Eales, Pianodao (full review)

“I will start this review with a genuinely puzzled question: why isn’t Cordelia Williams better known? On the basis of this fabulous new recording she certainly deserves to be! … Williams is intent on introducing us to the mood of the recording as a whole. This is music that murmurs in the night and the D major passage has seldom seemed so fragile. When, in the pianist’s own arrangement, the opening music returns at the end, it feels almost a ghostly presence and we know this particular night is far from over emotionally. … A lot of music-making is about making decisions – which note to emphasise in a phrase, whether to pull back or push on with tempo or dynamics. Time after time, Williams’ decision-making in the Schubert had me purring with pleasure. … If one finds oneself passing through a dark night of problems of whatever kind, Williams has designed a programme to help the listener through such times and she is the ideal guide. … Every piece here is delivered with the utmost care and attention to musical matters first. This is what enables her to deliver such a thoroughly convincing collection, with the Schubert and Schumann touching real greatness.” —David McDade, MusicWeb International

“Ranging from Mozart to Bill Evans, this superbly programmed recital explores night and its uncertainties and fears… but with a peaceful ending. Williams is as at home in the wilder moments of Scriabin as she is serenading us with Schumann.” —BBC Music Magazine ⭐️⭐️⭐️⭐️ 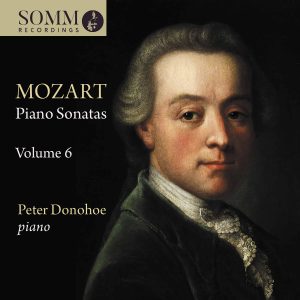 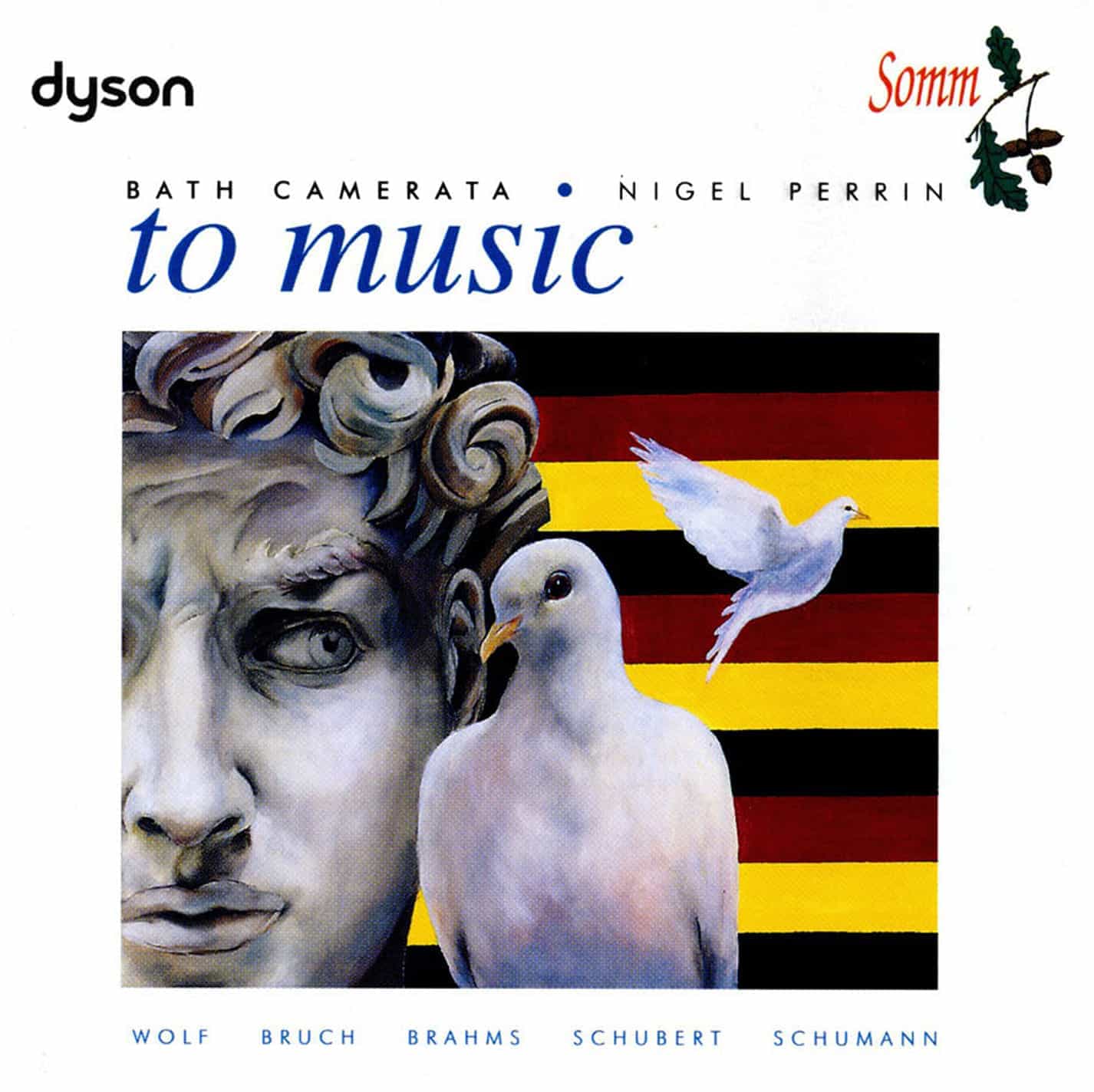 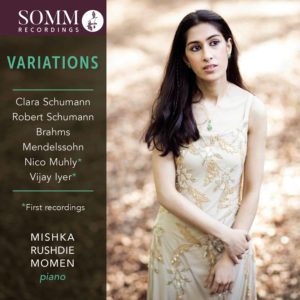