Although a quarter of a millennia separates their births – Bach in 1685, Pärt in 1935 – both share a conviction that faith in God, as Williams notes in her introductory essay, “is the foundation of the creation of music”.

This pioneering coupling of the two composers reveals a surprising latticework of connections in their constant, shared striving for economy and essence.

Composed for his 10-year-old son, Wilhelm Friedemann (himself later a composer of distinction), Bach’s twin sets of 15 Two-part Inventions (BWV 772-86) and 15 Three-part Sinfonias (BWV 787-801) are much more than mere pedagogic primers. Williams finds in them a richness of technical design far beyond their apparent simplicity.

Here, Williams reverts to Bach’s original ordering of the pieces to chart a subtly revealing way through music as intimate as it is illuminating.

The lightness, lyricism and economy of the Praeambulum from the first ‘Little Prelude’ (BWV 924) is something that Pärt, in less stringent mood, might well have produced and would certainly have appreciated.

Cordelia Williams’ all-Schubert debut on SOMM was praised for her “brilliantly fluid technique and unassuming mastery of the piano” (Classic FM), her all-Schumann follow-up hailed by The Sunday Times as “commanding and sensitive”. 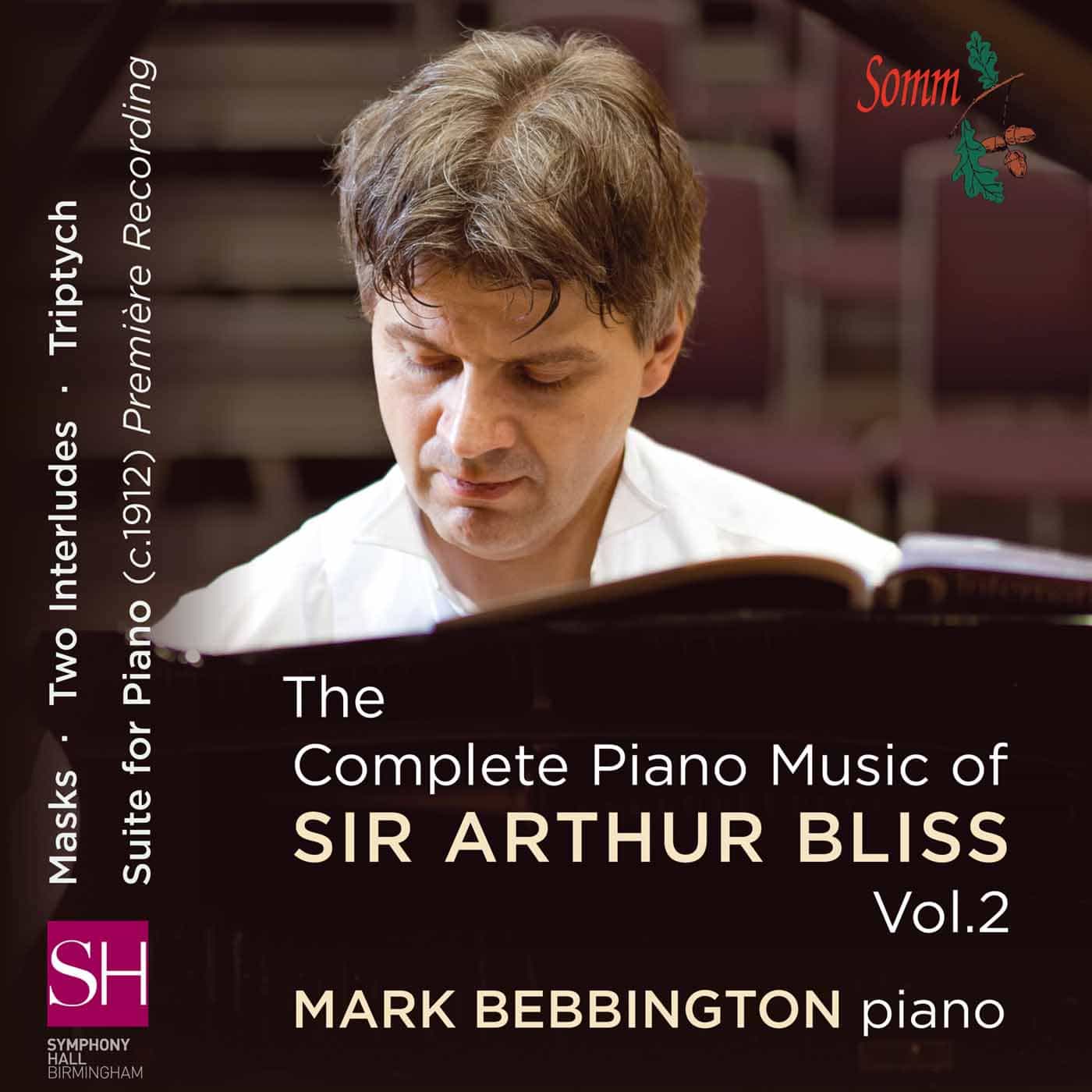