The Tallis Fantasia is a live recording from Carnegie Hall in 1943 with Mitropoulos, a committed advocate for Vaughan Williams’ music, conducting the New York Philharmonic-Symphony Orchestra. They are also heard in the Concerto for Two Pianos, again from Carnegie Hall in 1952, when the soloists were Arthur Whittemore and Jack Lowe, who forged a widely popular and critically acclaimed piano duo partnership in America in the middle of the last century.

Recorded in Manchester’s Free Trade Hall in 1964, the Symphony No.8 is blazingly conducted by its dedicatee, Sir John Barbirolli, leading the Hallé Orchestra.

Volume 1 of Vaughan Williams Live (SOMM ARIADNE 5016) was hailed by All About the Arts as “beautifully remastered [and] sounding like pure gold” and was The Symphonist’s Record of the Week.

MusicWeb International declared Volume 2 (SOMM ARIADNE 5018) “a very valuable archive release and important addition to the Boult/Vaughan Williams discography” and Volume 3 (SOMM Ariadne 5019), a Recording of the Year nominee, “A headliner of a response to RVW150”.

All performances have again been expertly restored and newly mastered by Lani Spahr whose acclaimed SOMM restorations include Elgar Rediscovered (SOMMCD 0167) and four-disc Elgar Remastered (SOMMCD 261-4), and a Gramophone Editor’s Choice for “superb audio restorations [that] bring the performances fully to life” for Elgar from America, Volume 3 (SOMM Ariadne 5015-2). 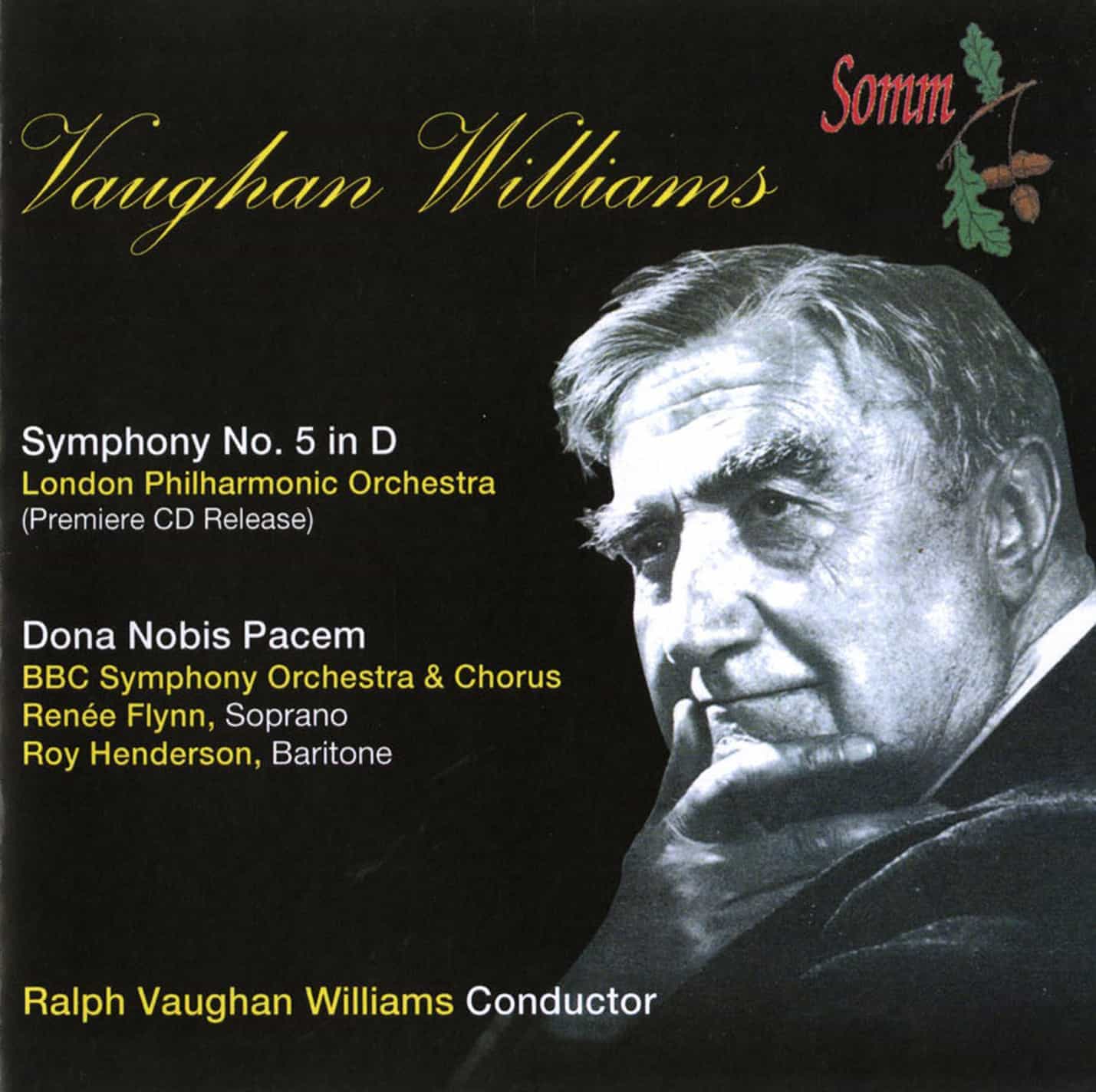 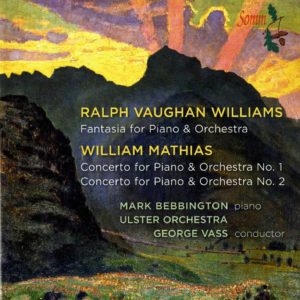 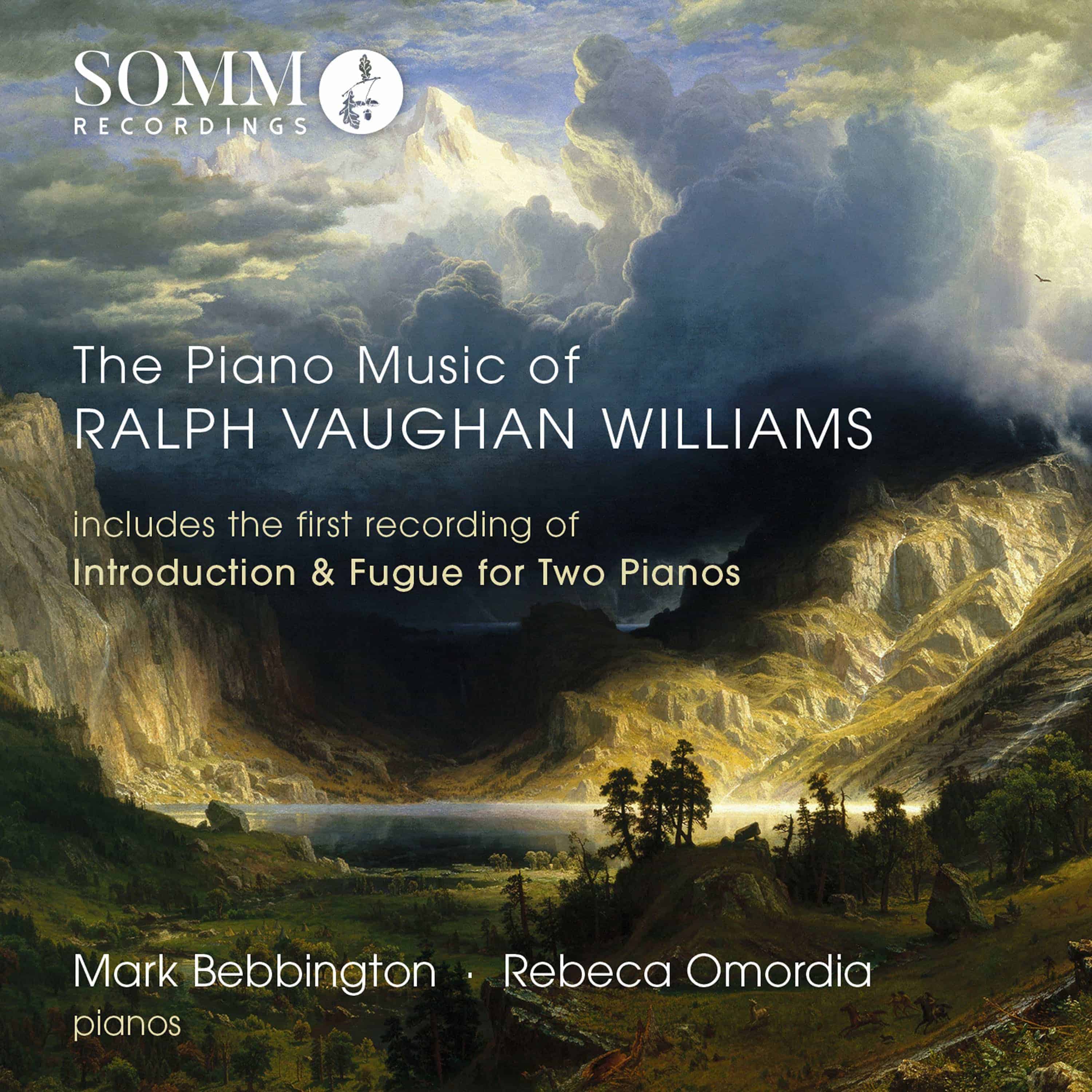