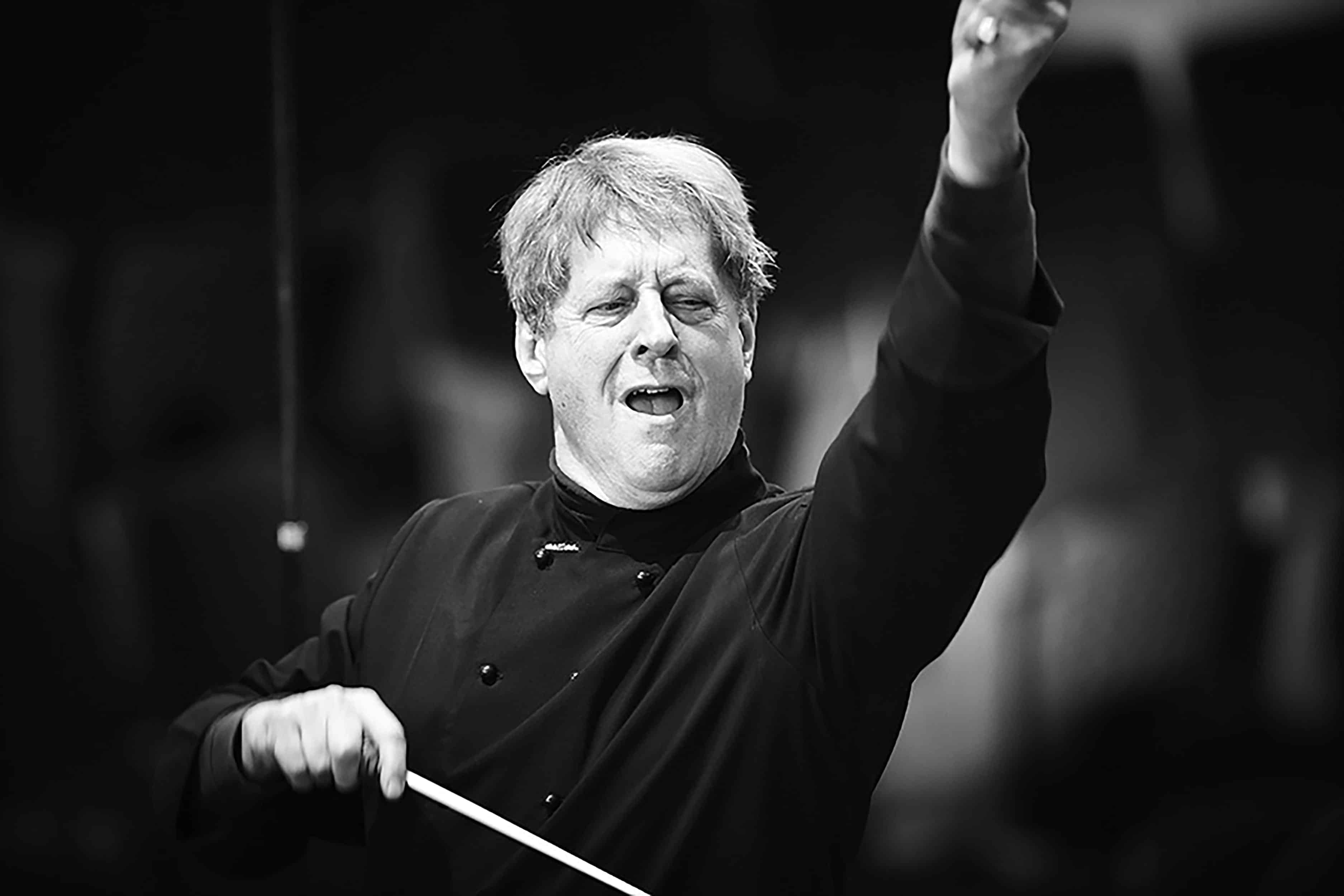 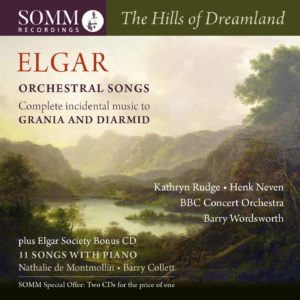 “…Dutch baritone Henk Neven and mezzo-soprano Kathryn Rudge… are excellently supported in turn by Barry Wordsworth and the BBC Concert Orchestra. Liverpool-born Rudge is in refulgent voice for the darkly passionate Op 60 diptych of 1910, while it’s hard to imagine more sheerly beguiling renderings of either ‘The Wind at Dawn’ (1888) or ‘Pleading’ (a wistful setting from 1908 of a poem by Arthur Salmon). … Elsewhere, Neven and Wordsworth make out an unexpectedly convincing case for the patriotic ‘Follow the Colours’ … Last, but definitely not least, comes Elgar’s wonderful 1901 incidental music for Grania and Diarmid: Rudge proves a deeply eloquent exponent of ‘There are seven that pull the thread’, and Wordsworth secures some ideally atmospheric playing both here and in the magnificent ‘Funeral March’.

At no extra cost, Somm throws in an intriguing programme of solo songs excellently recorded for the Elgar Society by Paul Arden-Taylor at Southampton’s Turner Sims. … The Swiss soprano Nathalie de Montmollin receives stylish support from pianist Barry Collett… this is a release which has already afforded me much pleasure.”
—Andrew Achenbach, Gramophone Magazine

Read the full review on Gramophone.co.uk