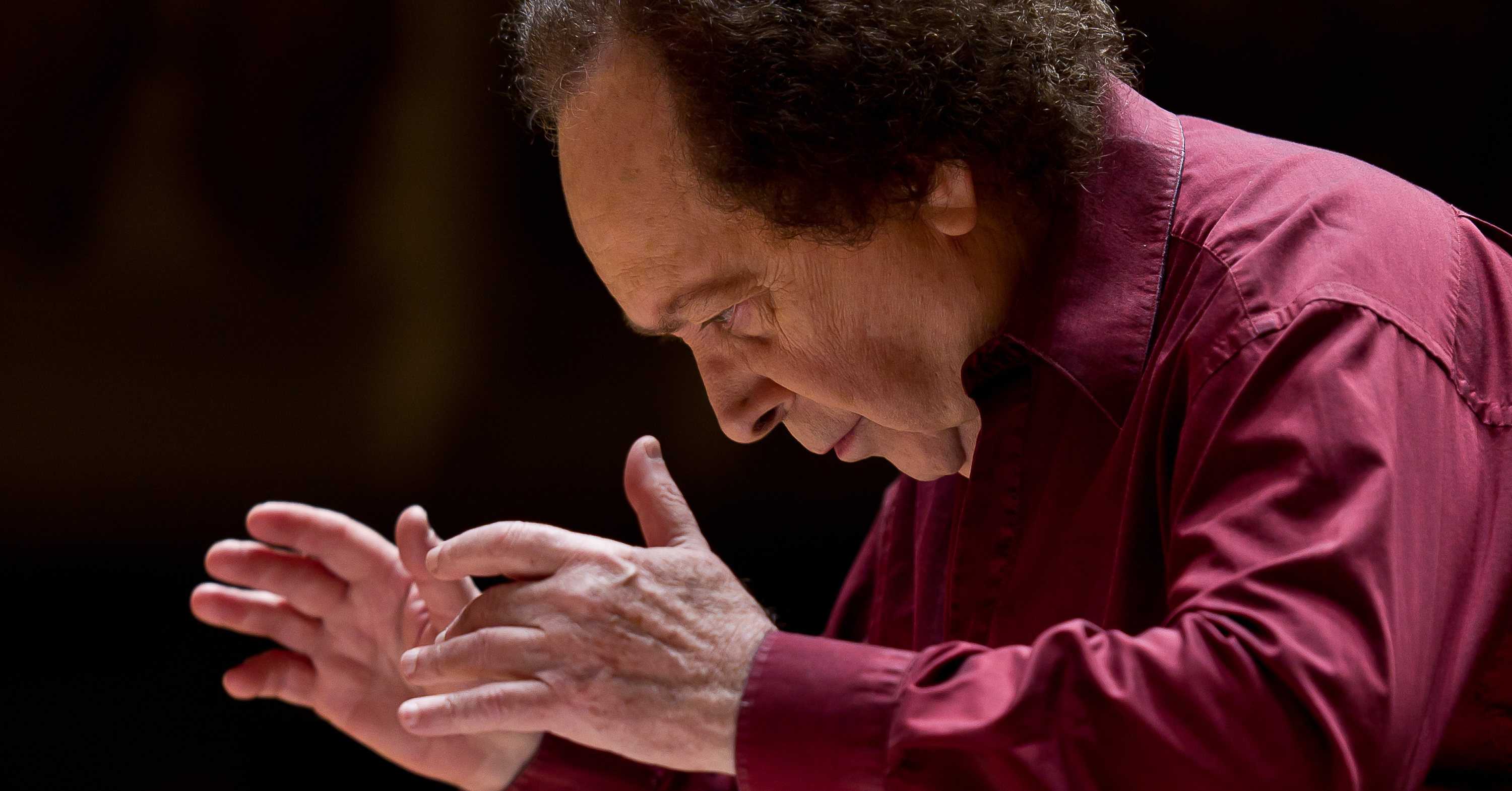 José Serebrier and the Concerto Málaga String Orchestra have been nominated for a 2018 Latin GRAMMY® Award for Best Classical Album! 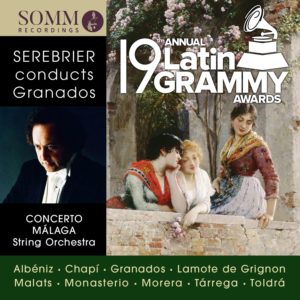 This delightful disc of Spanish music arranged for strings and celebrating the 150th anniversary of Enrique Granados, was recorded by legendary conductor José Serebrier and Concerto Málaga String Orchestra founded in 1996. The orchestra is now one of the foremost ensembles in Spain, best known for its dedicated research into string repertoire ranging from the 17th century onwards. Their recording pays tribute to one of Spain’s most important composers, Enrique Granados and also includes works by Granados’s contemporaries and successors who played active roles in promoting Barcelona’s and Madrid’s musical life in the middle of the 19th century. Over a century after his tragic death, Granados’s music continues to entertain and inspire performers and listeners the world over. He spent his entire life in Barcelona and contributed to its musical life as a pianist, composer, teacher, conductor, and concert organiser. He was thus not only a true champion of Spanish music but he was also a leading figure in the Catalan movement known as modernisme which was on display in much of Barcelona’s architecture from around 1900.