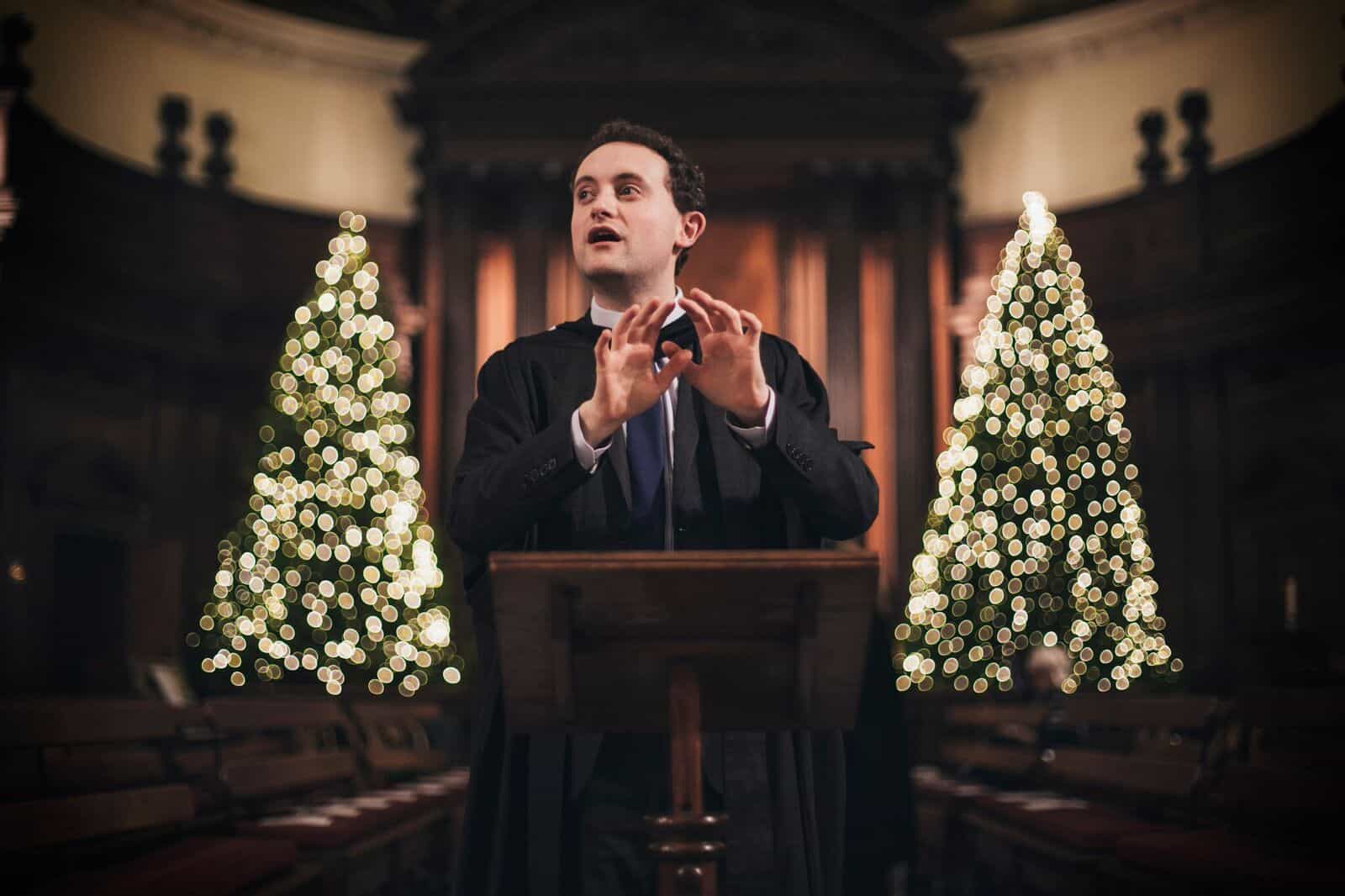 Royal Hospital Chelsea Music Director William Vann has a fabulous new post about his choirs and their new SOMM release, In Remembrance on the Gramophone Magazine website:

“November is an important month of the year for anyone connected to the military; November 2018, falling 100 years after the Armistice that ended the First World War, will see a host of particularly meaningful commemorative events. At the Royal Hospital Chelsea, where I am Director of Music, the feeling will be particularly strong.

There are few places that are so central to the nation’s perception of what the armed forces represent as the Royal Hospital. Founded in 1682 by King Charles II for ‘the relief and succour’ of veterans, it admitted its first Chelsea Pensioners in 1692, among whom were some of those injured at the Battle of Sedgemoor. The Royal Hospital is today home to 300 veterans: any former soldier of the British Army over the age of 65 who is facing spending their advanced years alone, can apply for residence as a Chelsea-Pensioner.

When I joined the Royal Hospital Chelsea in 2012 I knew only a little about the Chelsea Pensioners and their historic home, so it has been fascinating over the past six years to get to know them individually. I have a military connection in my family: my Great-Great-Uncle, Bernard Vann, was awarded the Victoria Cross, the only combatant Chaplain to ever receive that honour, but of course no soldier of the Great War is alive today. Yet we still have strong connections at the Royal Hospital to more recent conflicts: there are Chelsea Pensioners who fought on the beaches at the D-Day landings and in a whole host of campaigns since, up to the Falklands War.…”

Continue reading the post — which features a breakdown of how he selected the repertoire on the recording — on gramophone.co.uk