At the end of the Great War, Vienna was a defeated city and Mahler’s disciple, Arnold Schoenberg created a Society for Private Musical Performance to revive musical life. The society did not have sufficient funds, so ensemble transcriptions of orchestral works were often made. Schoenberg reduced Mahler’s Songs of a Wayfarer for a concert in 1920, restoring the intimacy of the original piano version, while preserving many colours found in its later orchestral score. He also began arranging The Song of the Earth for the society in 1921, but did not progress beyond the first song, The sketches lay untouched until 1983, when the conductor Rainer Riehn completed them. Because much of Mahler’s score has the delicacy of chamber music, surprisingly little is lost in these skilled arrangements. On the contrary, both works benefit from increased transparency, intimacy and emotional impact.

Orchestra of the Swan

Orchestra of the Swan is resident in Stratford-upon-Avon and is Associate Ensemble at Town Hall, Birmingham, performing at major venues and festivals including Cadogan Hall, Symphony Hall, Warwick Arts Centre and St John’s Smith Square.

TV appearances include the South Bank Show premiere of ‘Spring’ by Roxanna Panufnik, with Tasmin Little and Chinese TV with Julian Lloyd Webber and Jiaxin Cheng

Kenneth Woods is widely known for his affinity with the music of Gustav Mahler as conductor, writer and commentator.Hailed by the Washington Post as a “true star” of the podium, conductor, cellist and author Kenneth Woods has worked with many orchestras of international distinction including the National Symphony Orchestra, Cincinnati Symphony, BBC National Orchestra of Wales, Northern Sinfonia, and the State of Mexico Symphony Orchestra. He has also appeared on the stages of some of the world’s leading music festivals, including Aspen, Lucerne, Round Top and Scotia. His work on the concert platform and in the recording studio has led to numerous broadcasts on BBC Radio 3, National Public Radio, and the Canadian Broadcasting Corporation.

In 2010, Kenneth Woods was appointed Principal Guest Conductor of Orchestra of the Swan, with whom he made his debut in the final concert of their Spring Sounds Festival. In December 2010, Kenneth recorded the first disc in a series pairing the complete symphonies of Robert Schumann and Austrian émigré composer Hans Gál. This world-premiere recording of the Gál Third Symphony coincided with its first performance in  over 55 years. Kenneth Woods made his commercial recording debut as a conductor in sessions for Avie Records with the Northern Sinfonia in 2009. The disc of world-premiere recordings of music by Hans Gál has been hailed by The Strad, Classical Music, Classical CD  Reviews and Musical Pointers for its “committed performances”, “first class” and “quick witted” playing, whilst Gramophone underlined Woods’ “highly polished account, with orchestral playing throughout most assured.”

As music director of the Oregon East Symphony from 2000-9, he transformed a tiny orchestra in a remote, rural area into possibly the most talked-about orchestra in the Pacific Northwest, winning universal praise for their nationally celebrated “Redneck Mahler” cycle, progressive programming and innovative youth programs.

Other permanent affiliations include the Contemporary Music Ensemble of Wales (with whom he is often heard on BBC Radio 3), and the Rose City Chamber Orchestra of Portland, Oregon. In June 2010, he was invited by the Stradivari Trust to conduct their 25th anniversary concert, featuring a string orchestra made up of many of the world’s leading soloists and chamber musicians including Natalie Clein, Lawrence Power, Guy Johnston, Matthew Trussler and the Endellion and Fitzwilliam String Quartets.

American tenor Brennen Guillory (Das Lied von der Erde) studied music and singing in the Louisiana State University where he studied with Robert Grayson and Metropolitan Opera soprano Martina Arroyo. While there, he performed leading roles in Tales of Hoffman and La Boheme. Subsequently, he became a resident Young Artist at International Vocal Arts Institute, where he was coached by Joan Dornemann and Justino Diaz. He has become known for his powerful, dramatic voice and thoughtful interpretations of both operatic and concert music. He has appeared with such companies as Portland Opera, Eugene Opera, Rogue Valley Opera, Oregon East Symphony, Vancouver Symphony, Rose City Chamber Orchestra, Willamette Concert Opera, Eugene Concert Choir, the Eugene Ballet, and is a guest artist with the Rose City International Conductor’s Workshop. With these companies he has performed a variety of works ranging from leads in operatic standards like Carmen and La Traviata, to more contemporary fair such as Floyd’s Susannah. Mr. Guillory has also had great success in the concert hall with performances of Das Lied von der Erde, Beethoven’s 9th Symphony and Fidelio, Massenet’s Griselidis, Bach’s St. Matthew Passion, Mozart’s Coronation Mass, Mendelssohn’s Die Erste Walpurgisnacht, as well as concert excerpts from Il Trovatore, Carmen, Turandot, Tosca, Madame Butterfly, Aida and most recently Otello.

British contralto Emma Curtis studied at the Guildhall School of Music, London, and at the Music Academy of the West in Santa Barbara, California where she worked with Marilyn Horne. She debuted at the Staatstheater Stuttgart and was a full-time member of the Solo Ensemble until 2006.

Concert highlights include Sibelius’s Jokamies conducted by Thomas Adès and Vaughan Williams’ Serenade to Music with Leonard Slatkin at the BBC Proms, both with the BBC Symphony Orchestra.  Emma directs The Frolick whose first recording, Calliope  was awarded Best Classical Vocal Album by All

A former Head Chorister of Westminster Abbey, David studied Zoology at Durham University, sang with the choir of St. John’s College, Cambridge University and studied Opera at the Guildhall School of Music and Drama with Rudolf Piernay, where he was recipient of the Principal’s Prize. 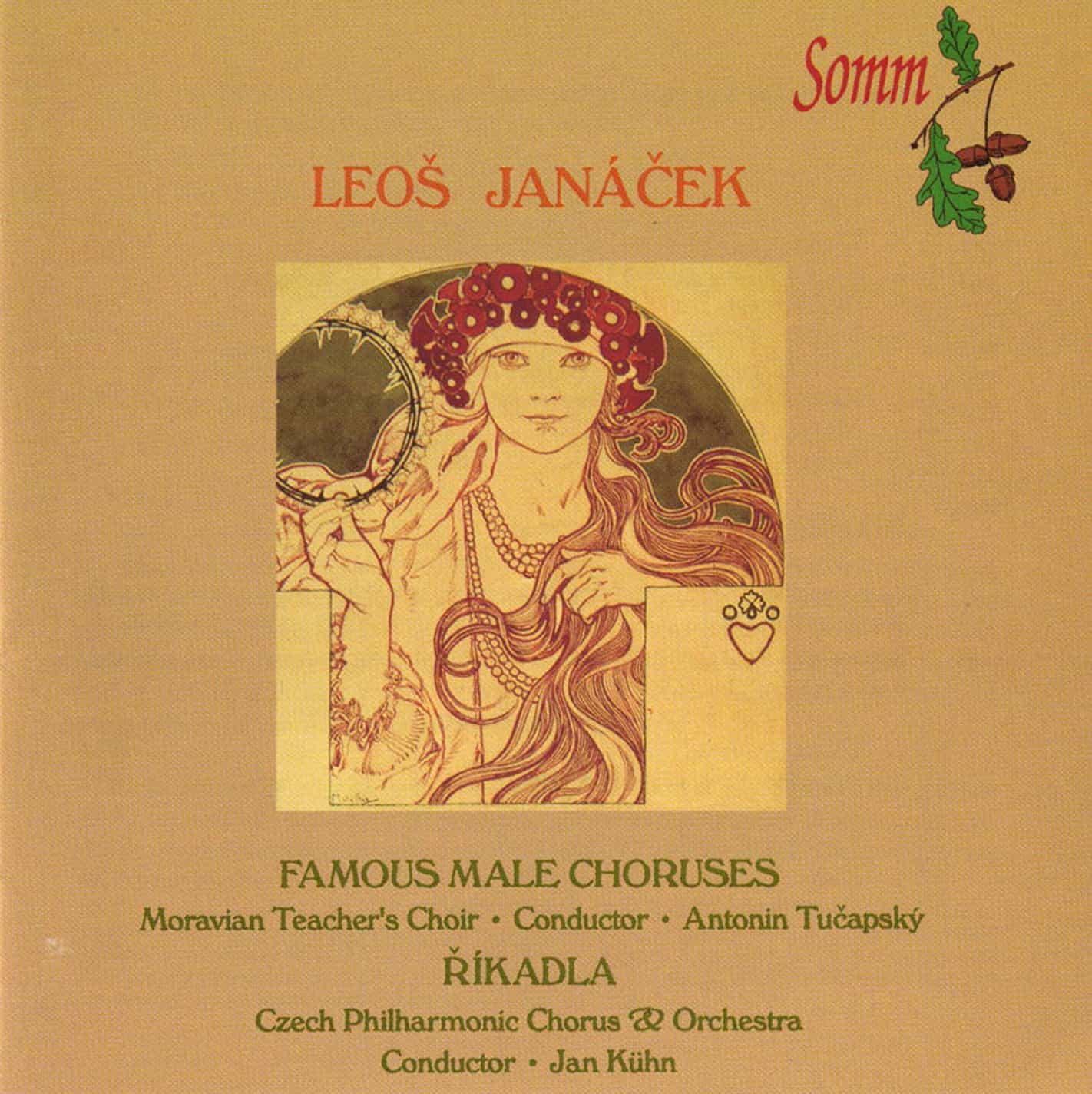